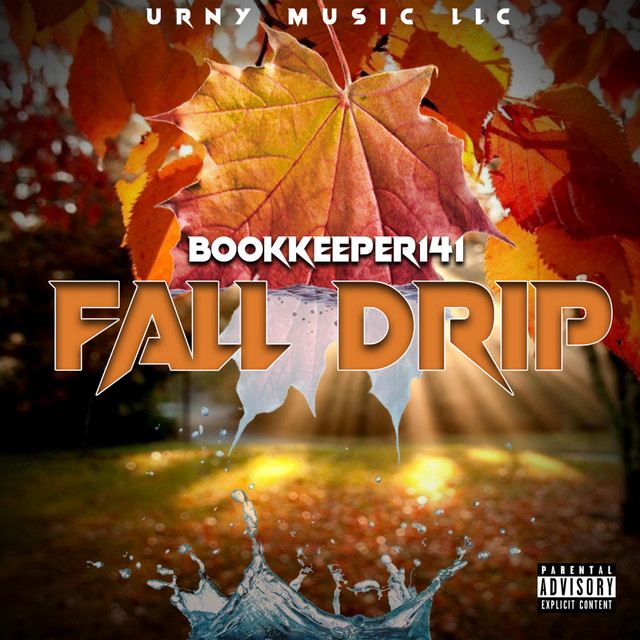 Bookkeeper141 a.k.a. Book141 (Sharod Johnson) is a true hip-hop baby, born and raised in harlem, 141st between lenox and 7th ave. This 80s baby is totally organic and has more than 30 years spitting fire and making beats for 20. Book141 is indigenous to the hip hop culture. This is articulated in the witty flow of his lyrics and the creative sound of his beats. Like most kids in the urban community Bookkeeper141 was influenced heavily by the emergence of rap music on to the mainstream in the 1980s. Artist such as LL Cool J , B.I.G., Daddy Kane, Rakim, Nas, Common, and BIG L, left a lyrical impression on this MC. In 2006 Book141 formed Underworld Records Inc. (URNY). Along with fellow rapper and childhood friend, B-DUBB, released numerous mixtapes under this banner.   In 2013 Book141/ URNY team up with independent artist, Done Wright and his label HardWork Entertainment, on a number of cutting edge projects. Hard work, and staying on that never ending grind is nothing new to either of these two label heads, so the future for Book141 working with Done Wright is a promising one indeed.     On Feb 4 , 2013 Book141 dropped his first single “It’s Him Again” Feat. Done Wright off his long awaited mixtape Trappin 4 Beatz. Currently Book and Done formed streetwise rap duo Green Regime. The duo’s debuts strong single “Rick James” is setting new musical standards for East Coast Hip-Hop.