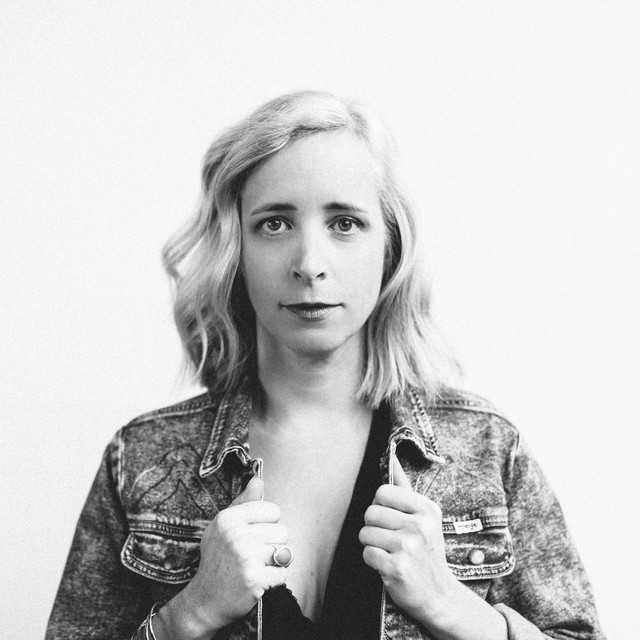 Portland, OR-based singer-songwriter Laura Veirs has forged a career singing personal songs of romantic intoxication, everyday vignettes, and social commentary that are often heavy on introspection and intense character scrutiny. She is fascinated with the intersection of poetry and science and explores this in her lyrics. “My Echo” is my 11th solo album. It’s my “my songs knew I was getting divorced before I did" album. My conscious mind was trying as hard as I could to keep my family together but my subconscious mind was working on the difficult struggles in my marital life. I was part of a “Secret Poetry Group” that met and wrote poems monthly for a year during the writing of this record. Many of my poems turned into songs for this album. By the time the album was being mixed last fall, my ex-husband/producer Tucker Martine and I had decided to go our separate ways. We were a great musical team for many years but we struggled to be comptible in our marriage and family life and that struggle is reflected in this album. In this new batch of songs I imagine escaping from some sort of prison or cage. Advancing age, the confines of domesticity, our oppressive government and the threat of the apocalypse permeate these songs. In these songs my heart craves certainty and permanence but none is to be found. It’s an album about disintegration. It reveals my artist’s intuition at work.