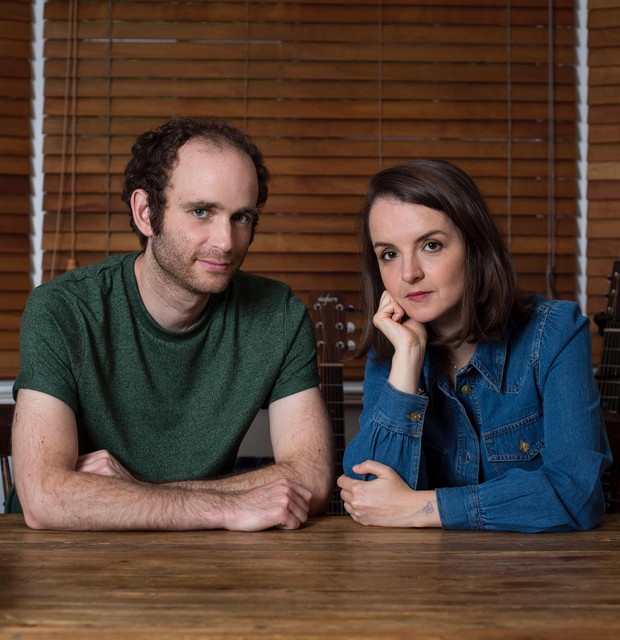 Folk-inspired acoustic song medicine to soothe mind and spirit.   Faeland’s music has been described as “soul balm”, “ethereal” and “worldly yet otherworldly”. Their debut album attracted widespread acclaim in 2018, being championed by BBC 6 Music and BBC Introducing amongst others. At its core are singer-songwriter Rebecca Nelson and guitarist / multi-instrumentalist Jacob Morrison from Stroud, UK. They regularly perform with guest musician Martin Solomon (accordion, Celtic harp & violin). New album “When I Close My Eyes” releases 26 March 2021.   Gentle, intuitive, and mystical, Faeland’s music blends folk traditions from both sides of the Atlantic Ocean with singer/songwriter stylings and a bit of pop - creating a captivating sound with instant appeal. Faeland have audiences singing along and being moved instantaneously, regardless of whether or not they have heard the music before. Their songs deal with the deeper themes of humanity such as love, loss, healing, and magic. It’s clear - this duo is fully committed to making music that changes lives for the better and adds something good to human existence.