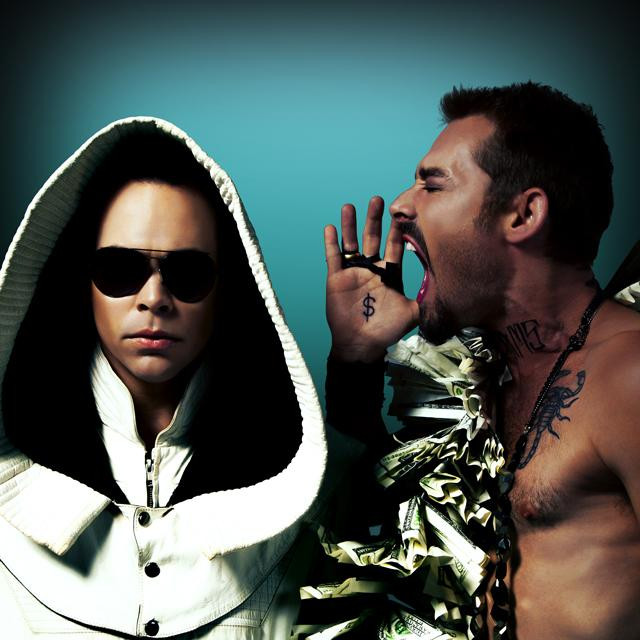 DREAMS lives at the intersection between art, pop, electro punk and pure fascination. As the musical love child of former Silverchair front man Daniel Johns and Empire of the Sun's Luke Steele it was always destined to divide and conquer. Both Johns and Steele are no strangers to music fans having sold more than 10 million records between them. And now the enigmatic, theatrical and somewhat controversial songwriters have created yet another sonic kingdom with their new project DREAMS. The pair first met in 2004 when Steele’s band The Sleepy Jackson supported Silverchair on their sold-out Diorama tour. “I remember hearing Luke on the radio with his band and I was like who is this guy. The connection with Luke was instant,” Johns recalls. “That was like 14 years ago…. since then we’ve recorded hundreds of songs and maybe three or more full albums before we settled on this sound. DREAMS’ debut album No-One Defeats Us was recorded at the iconic Henson Studios and at various key studio stop-offs during their 15-year–long song-writing odyssey.