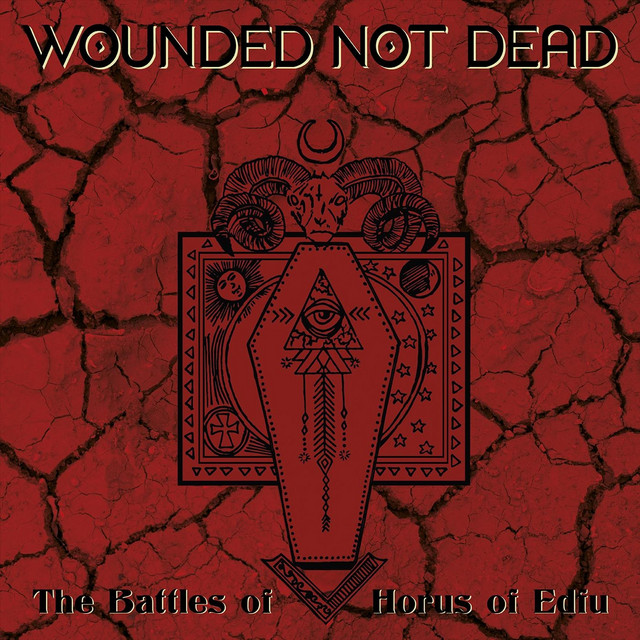 Three piece British metal outfit Wounded Not Dead formed back in 2014, a forging of musicians from respective bands; Inner Rage, Inebrious Incarnate and Wacko. Having lived in London since 1997, Thiago Carvalho (Inner Rage) decided to return to his native country of Brasil In January 2010. While on holiday in London in 2013 Thiago met up with old school friend, Adriano Ferraro (Eye of Solitude, Inebrious Incarnate). They decided to have a jam which ended up being the beginning of Wounded Not Dead. In October 2014 Thiago returned to the UK and in need of a bassist he invited old friend, Rimon Jaoude (Ex- Wacko) to join the band. While Wounded Not Dead are fresh on the music scene, their previous experiences extends as far as having performed over 300 shows with various bands, numberous releases under their belt, and an invaluable amount of musicianship experience which is apparent in both Wounded Not Dead’s killer live show, and on record. After the release of their debut album The Battles of Horus of Edfu on 21/12/2017, the band is currently looking forward to play their live set around UK and Europe. Stay tuned for more news on releases and tour dates coming your way soon!