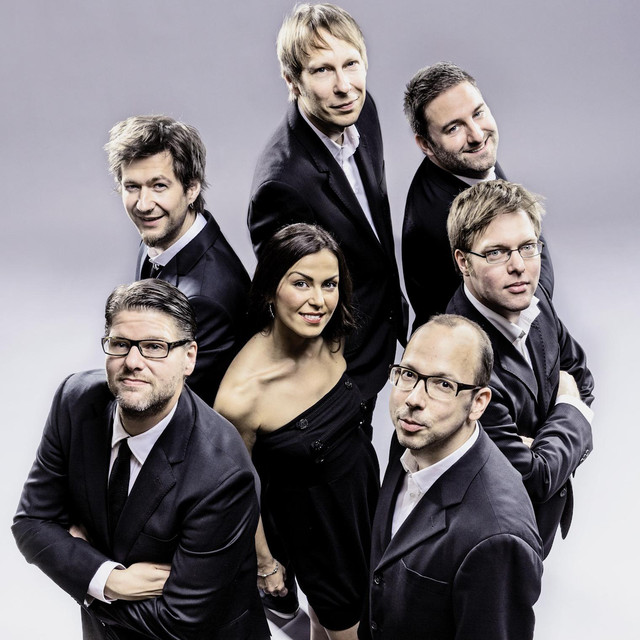 Since their debut album in 2002 [re:jazz] have built up an excellent reputation for being an internationally successful jazz bands to come from Germany.

Their second album „Point of View“, released in 2004, was highly acclaimed by the media and followed by a successful club tour and invitations to renowned jazz festival. „Expansion“, the third album ( 2006), presents a new side of the the band. Besides