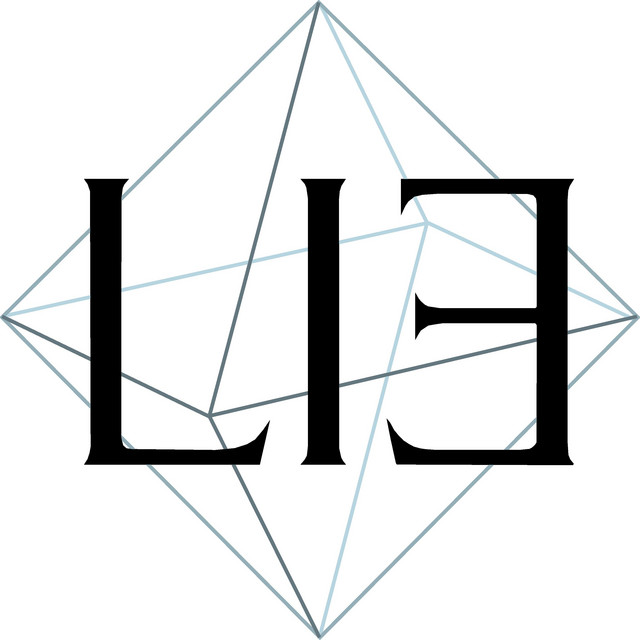 Letters Into Eternity began in March 2017, and features professional musicians such as Rodrigo Longhi, Felipe Nothen and Lucas Rodrigues. The band has influences from American and European bands, with clean vocals, heavy guitars, and English lyrics due to the aesthetic fact and the reach of the language. The first single released with a video clip is called Into the Flames, and talks about personal problems, addictions, loss of hope and anguish. It counts with the participation of the actress Jéssica Biazin and it was directed by the guitarist Felipe Nothen. Overall, the lyrics portray the modus operandi of people in a world where we all are opinion makers, where everyone has access to everything, everyone gets depressed and everyone suffers. The band is working on a second single along with a video clip for April. "We opted for not releasing a CD at this time, instead, we will be releasing the songs continuously throughout the first half of this year". If you like well thought out and heavy songs: stay tuned!