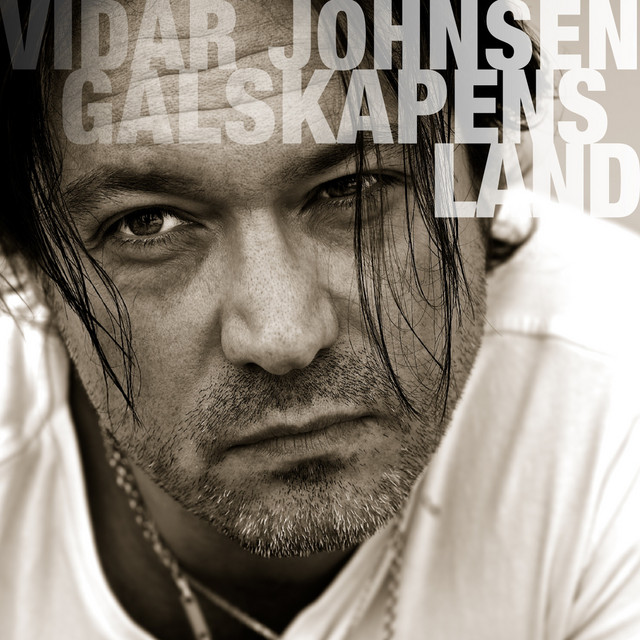 Norwegian singer/songwriter Vidar Johnsen experienced chart-topping success as the frontman of the folk-rock band Vamp during the early to mid-2000s before collaborating with Swedish singer/songwriter Peter Nordberg on a series of critically acclaimed albums later in the decade. Born on November 24, 1972, in Haugesund, Norway, Johnsen made his solo album debut with Cover Me (1995), an English-language effort comprised of self-written material. While the album wasn't much of a commercial success, it led to a golden opportunity to replace departed vocalist Jan Toft in the folk-rock band Vamp. Founded in 1991 by Torbjørn Økland (guitar), Øyvind Staveland (violin), and Calle Apeland (bass), Vamp was already well-established in Norway, having hit the Top Ten of the albums chart a half-dozen times over the course of a decade. Johnsen made his album debut as the frontman of Vamp in 2002 with Månemannen, a massive hit that went all the way to number two on the Norwegian charts and was the band's most popular release to date. The follow-up albums Siste Stikk (2005) and I Full Symfoni (2006) were even more successful, both of them hitting number one and charting for a half-year's time. In the midst of this chart-topping success, Johnsen released his second solo album, Dance of Lust (2005). He subsequently departed Vamp, teamed up with Swedish singer/songwriter Peter Nordberg, signed a major-label recording deal with Sony BMG, and released the collaborative album Ord og Ögonblick (2007). An all-around success, Ord og Ögonblick reached the Top Five of the Norwegian charts, spawned the hit single "Den Morgenen," and earned a Spellemannprisen award nomination for best pop album of the year. Shortly afterward Johnsen and Nordberg released the follow-up album Mål & Mening (2008), which spawned the single "På Vift" and also reached the Top Five. ~ Jason Birchmeier, Rovi