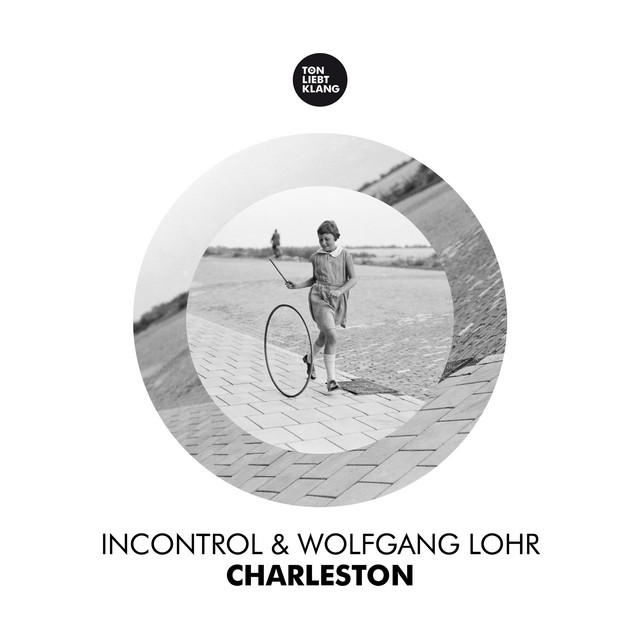 incontroL is an artist from New Caledonia who spent half his life on the european musical scene. He lives now on his island, in south pacific. He produces music with samples, records himself, nature and often invites guests to help him on his compositions. Most of his influences are taken from the afro-american music (blues, jazz, gospel, soul, new orleans…) tripping in time and space and producing retro future tracks flavored with tech or urban moods. Back in 2010, he launches and administers www.electro-swing.com plus a weekly podcast 100% dedicated to Electro Swing. Call it electro swing, antique beats, swing house, ghetto funk... Among the pioneers on the european Electro Swing scene, he played and organized many parties in the best clubs and festivals with other talented artists. He now spends his time developing an innovative web radio, teaches kids music history and also plays, records and produces music with musicians and singers from all over the world. After releasing many EPs on european electronic music labels (cuckoo records, ton liebt klang, chocolate soul records…) he releases in June 2017 his 1st album produced on the road in between Europe and New Caledonia. A radical life change.