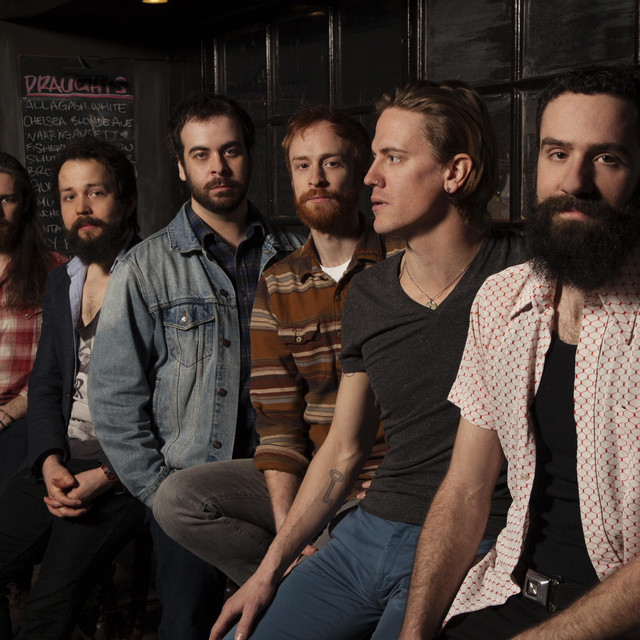 "Mountains to the Sea" and "Jamestown"). Videos followed for both singles, as well as a national tour.