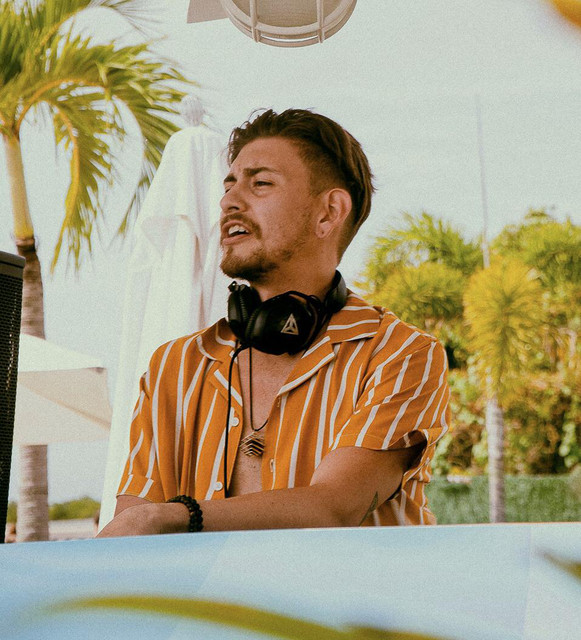 MannyMak moved to New York City, home of Hip Hop, to fight his way to the top, but is now back in his home state of Florida. With a Hispanic background and undeniable versatility, Manny’s art reinforces why his slogan “OrganizedChaos” isn’t just his brand, but way of life. Through the years, he’s gained attention with his unpredictable and high-energy stage presence that his fans know and love him for. Notable performances include the featured DJ slot for the Viceland Bus at The Meadows Music Festival, Art Basel, and SXSW, as well as his set at Asteria Arts and Music Festival, and Okeechobee Music Festival to name just a few.       Manny has drawn crowds of over 3,000 people, which is no wonder why he won the national DJ competition, Corona Electric Beach Battle for the Beach, and was asked to perform at EDC Orlando in 2018 and two shoe launches for Richie Range x Adidas. With success so early on in his career, Manny has been faced with the trials and temptations of the industry. The “rockstar” life was an easy road to go down, but as a young, hard-working, and focused DJ, Manny has chosen to remain humble as he continues to advance. From growing up behind a club hearing Dj’s entertain crowds all night, to playing alongside the likes of 12th Planet, Nitti Gritti, and Ape Drums. Manny Mak is quickly becoming one of the hottest young DJs. Follow @mannymak22 on all social media platforms to keep up to date on upcoming shows and releases.