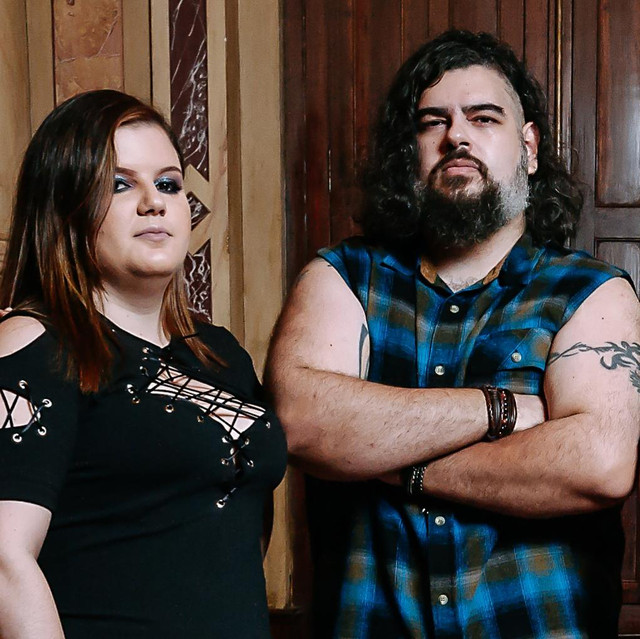 Fenrir's Scar manage to compose creative, varied and captivating music, without being bound to labels or rules, making the experience of listening to them something pleasant and always thought-provoking, surprising at each new song. The self titled debut album Fenrir's Scar was released on October 2017 with positive reception from the specialized media and the public. And was produced by Fabiano Negri and co-produced by Ric Palma on Minster Studios in Campinas-SP. The duo is working on their second full-length "Love | Hate | Hope | Despair", which will be released on 2021. Fenrir's Scar is working again with the producer Fabiano Negri on this new album. Icaro Ravelo is recording the drums for this album. Which already has four released singles: Heal You an english-portuguese ballad. Curse of Mankind, a questioning song about the behavior of humanity towards nature. The Enemy Inside, a song with heavy riffs, catchy synths and both melodic and growling vocals, about our own inner enemy. And the new one Break the Wheel, an empowerment song which is a revolution scream against a theocratic society. Read more about the band at