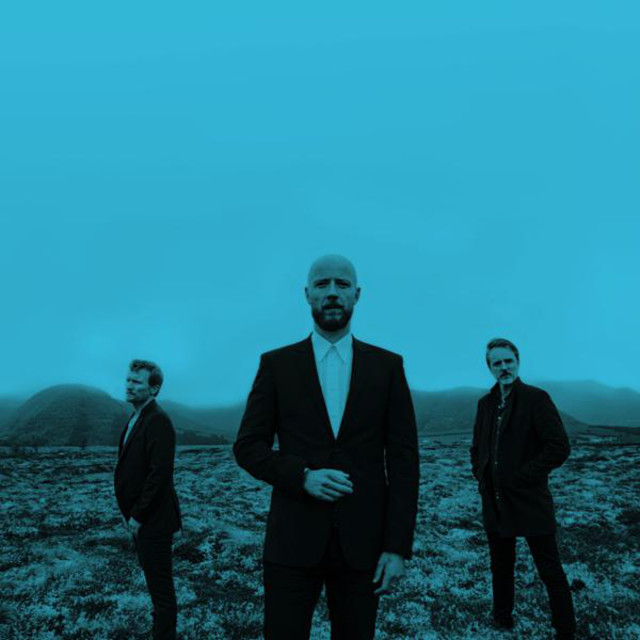 Bursting out of the vital rock scene in 90s Norway, it was clear from the get-go that Madrugada was one of a kind. Their debut album, Industrial Silence - DeLuxe Edition (1999) possessed a fierce intensity in their soulful, melancholic music that struck a deep, blue note with audience and critics alike. Timeless, raw and heartfelt – powerhouse front man Sivert Høyem’s mesmerizing baritone; Frode Jacobsen’s sturdy bass playing and Jon Lauvland Pettersen inventive drumming stuck out as something both completely original and classical. And of course, there was Robert. Robert Burås, the larger-than-life guitarist, all wild curly hair and cheeky smiles, who sadly passed away in 2007. Life as a hard-working rock band at the turn of the millennium took its toll though. Drummer Lauvland Pettersen quit the band after the second album The Nightly Disease - Deluxe Edition (2001), as Madrugada trudged on to release albums such as Grit (2002) and majestic The Deep End (2005). The self-titled Madrugada (2008), brimming with anger and loss, came to be their last. However, songs like Majesty, The Kids Are On High Street and, especially, Lift Me (a duet with Ane Brun) secured the band an eternal life in the Norwegian songbooks. Two announced concerts in their adopted hometown of Oslo in February 2019 sold out in short time, and a European tour shortly after will see the band reunite with their faithful fans across the continent, 20 years after the debut. It might get loud. And emotional.