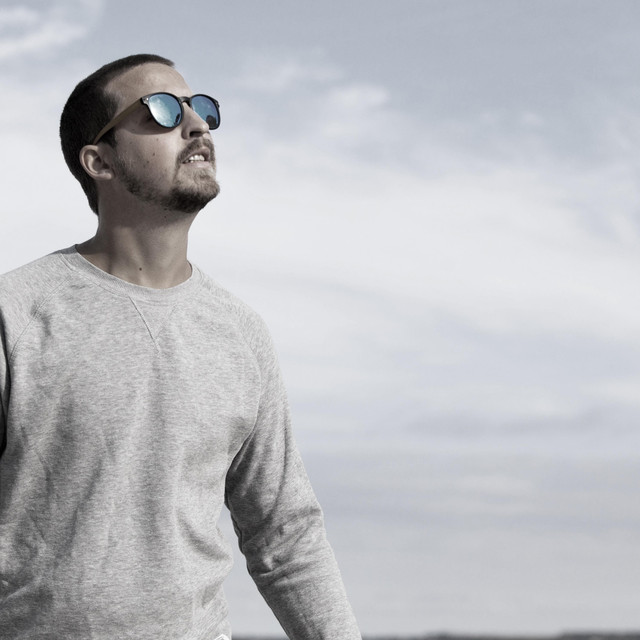 Joakim Karud is a music producer from Sweden best known from YouTube, where his music has been featured in approximately 300,000 videos. His sound recordings have been used by famous youtubers such as Casey Neistat, Shonduras, Mark Rober and many more. Joakim Karud began as a child playing the piano. By 13 he was producing hip-hop beats. As the years went by he collaborated as a producer with diverse artists in diverse genres like rock, pop and EDM, he’s dream was to break into the Swedish mainstream music market. Unfortunately, his efforts gave no true success and by the end of 2015, he was ready to give it all up. With nothing to lose, he decided to create and upload simple instrumental beats on Soundcloud on a weekly basis. His focus was to create music that made people feel happy, with no boundaries and genres. Almost immediately, people was asking for permission to use his music on You Tube. Today, Karud’s music can be heard in over 600-800 new You Tube videos, daily.   New track Harmony out now!