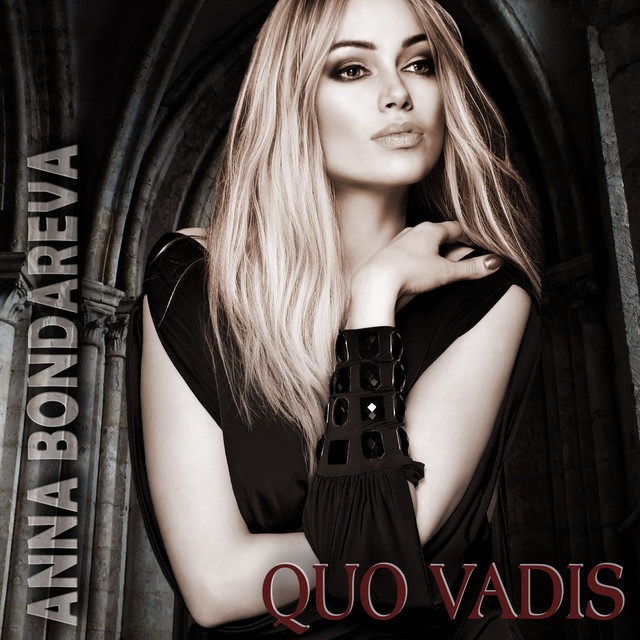 Anna Bondareva has collaborated as a recording and performing artist with various musicians, singing in English and French as well as in her native Russian language. She is also working on a solo piano project devoted to intuitive music and pure improvisation. Anna has graduated from the Paris Conservatoire in piano and is a member of the Union of French Composers Sacem. In 2021, Anna's main focus remains on piano solo neo-classical music. In March 2021, the release of the single Up The Stairs is due; right after she releases La Primavera, Constellation. Rouge Noir & Hypnosis piano albums. Previously, in 2020, artist has released an EP-album My Kingdom. Same year, Anna Bondareva has released quite a few piano albums, such as Abundance , Ten , Paris, Unknown Teaching, Trinity & Labyrinth, followed by her Xmas special album Christmas Wishes . In 2019 Anna released her album Intuition. Same year artist created a piano &vocal version of Depeche Mode’s Personal Jesus under the title Only Jesus, signed by EMI Music. Anna's double album of songs and remixes The White Nights came out in July of 2020. Her Love Songs (Best Of) album came out in April 2021.