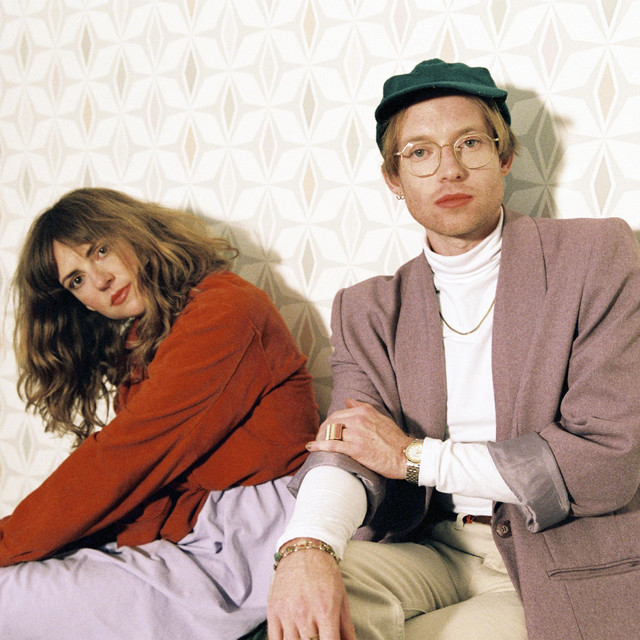 ‘Charity Children’ are a Berlin-based, New Zealand-raised, alternative pop band, between filmmakers/musicians and now ex-lovers, Chloë Lewer and Elliott McKee. The songs are eclectic and colourful, ranging from theatrical and flamboyant, to heart wrenching. The emphasis is on storytelling, the lyrics are witty and poetic and the production has a modern vintage sound, as if Bowie, Soko and Tobias Jesso Jr. shared an acid-laced tea. Charity Children started out as a busking band in Berlin in 2011 and quickly grew over the years, touring Europe and moving off the streets into the studio in the colder months. Between 2016-2019, the pair broke off their romantic relationship and took a break to become friends and eventually musically collaborate again. Charity Children's third album will be released late Summer, 2021. Despite what you might think, this ‘comeback’ record is more about Chloë and Elliott’s troubles in and out of other relationships, advice to friends (that they wish they could give themselves) and the grief of losing Elliott’s mother- "We like to make albums that reflect the spectrum of our experiences and we’re certainly not people defined by one mood. No one is. The new album embraces the bi-polarity of one’s existence." ‘We Loved’ (out March 26th) is one of two songs on the record written by and to each other and is a celebration of their break-up- "What is ‘working out’ in a relationship anyway? We did work, and then we didn’t... but we still worked."