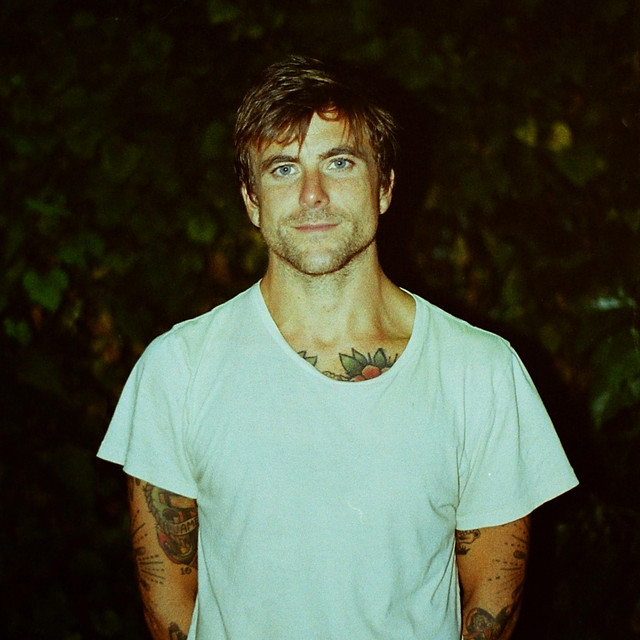 With his high-pitched vocals and prolific songwriting, singer Anthony Green had a hand in many bands throughout the 1990s and 2000s, including Zolof the Rock & Roll Destroyer, Saosin, Circa Survive, the Sound of Animals Fighting, and several smaller projects. Green was born and raised in Philadelphia, where he joined Zolof the Rock & Roll Destroyer in the late '90s before relocating to Southern California in 2003. There, he briefly joined the screamo outfit Saosin but ultimately left before the band signed to Capitol Records. He resurfaced with Circa Survive and remained with the group throughout the decade's latter half, during which period he also launched a solo career with the release of 2008's Avalon. In between the release of his debut solo album and 2012's Beautiful Things, Green went through some major life changes, including getting married and having a son. These personal shifts greatly influenced the songwriting and musical direction of his sophomore solo outing, with a deep focus on family, fatherhood, and devotional love. In 2013, Green inaugurated his own label, Moshtradamus Records, by releasing his third album, Young Legs, which peaked at number 67 on the Billboard 200. In 2016, Green issued his fourth studio long-player, Pixie Queen, which included the hit single "You'll Be Fine." Backed by his longtime live band, Good Old War, Green's fifth studio LP, Would You Still Be in Love, appeared as a surprise release in June 2018. ~ Andrew Leahey, Rovi