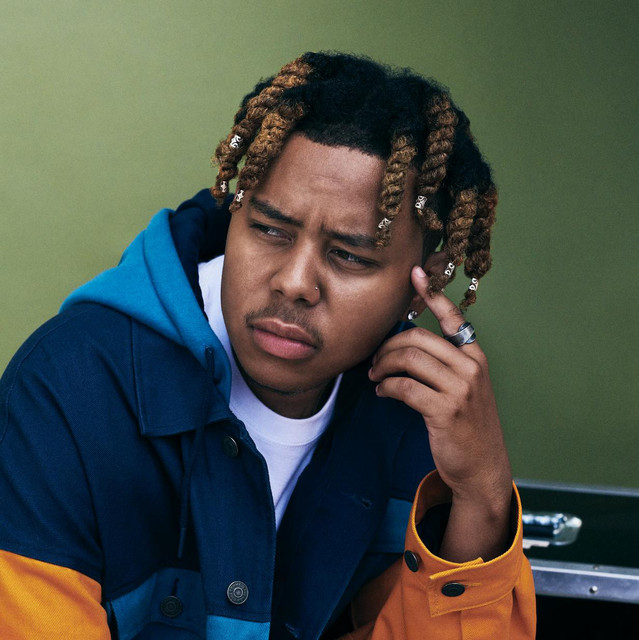 2x Grammy-nominated rapper Cordae, off only his first ever album release and having just hit the music scene less than two years ago, recognizes, respects, and reveres the verbal potential for unity. Acrobatic raps, cinematic wordplay, and nimble rhymes cement the Maryland-raised MC as a consummate 21st century storyteller. He employs the full power of language on his full-length debut, The Lost Boy. At the age of 15, he began collecting, trading, and buying sneakers, saving up enough money to purchase a home studio. In 2018, a year after attending Towson University, he dropped out of college as his remix of Eminem’s “My Name Is” and “Old ******” exploded virally. In the aftermath, Cordae’s debut single “Kung Fu” popped off with 77 million Spotify streams in less than 12 months. Along the way, he recorded what would become his conceptual opus The Lost Boy. Everything set the stage for a major mainstream breakthrough in 2019. In 2020, Cordae continues to make significant strides in his career. Recently named as the face of the PUMA “Unity” campaign, the rapper was also named as a performer for Lebron James’ “Graduate Together 2020” initiative. As if that weren’t enough, BET nominated him for the “Best New Artist” Award 2020, along with having been featured in renown publications such as Rolling Stone and XXL’s “Believe The Hype.”