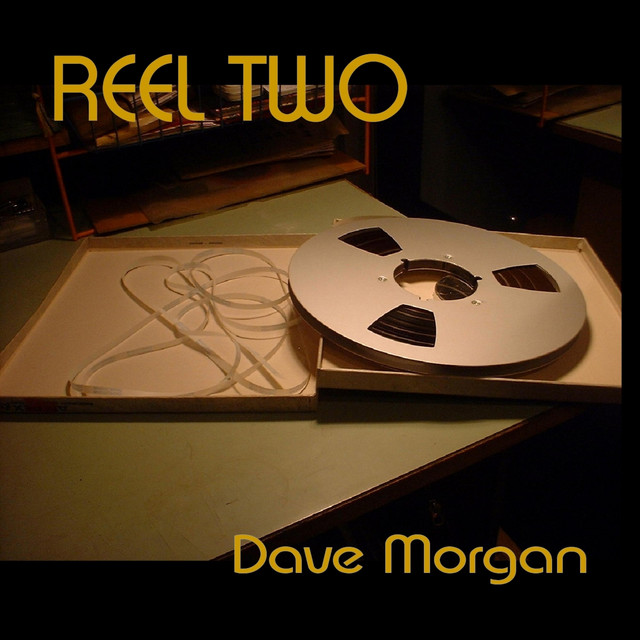 Dave Scott-Morgan former guitarist with the cosmic Birmingham band Electric Light Orchestra now releases his music under the name MOrganisation - his music creation tribe. The music of the Beatles, Dylan, Buddy Holly and ELO influence his work – some humorous but always a toe-tapping tale. Dave (aka Dave Morgan), musical past that hails from the 'Brum-beat' groups of the 60/70's -including THE UGLY'S & MAGNUM. Dave’s first album on

Ampex label as MORGAN in 1971 while Dave was touring the US as a folk singer. Dave’s songs brought him wider notice when THE MOVE recorded Something (B-side to the no 1 hit Blackberry Way); and This Time Tomorrow. Hiroshima was twice a hit in Europe, by WISHFUL THINKING