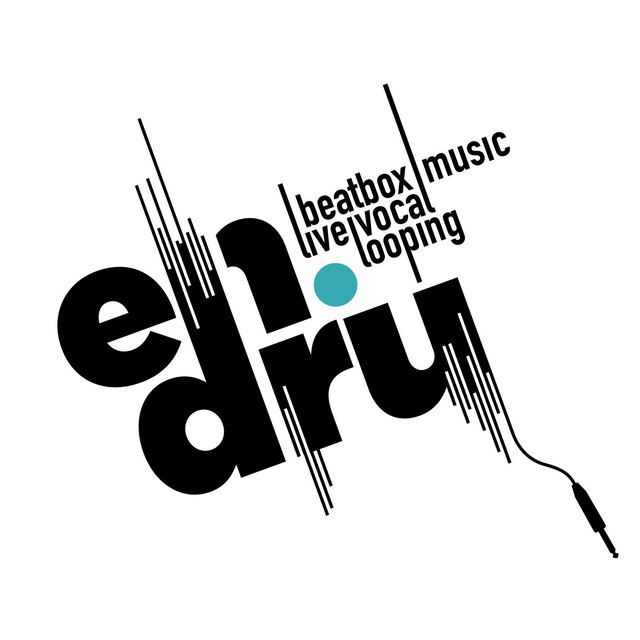 Due to his hyperactivity, as a little boy, Endru was constantly making sounds and tones in rhythmic sequences. Despite all his mother´s humorous allusions: “Ondra, do not tick!” and although he later graduated from JAMU (Janáček Academy of Music and Performing Arts – acting profession), he persisted in his singing, chattering and musical self-education. Jamming with other musicians (later with makomako band members) became his everyday activity. It did not take long and he became a pure musical improviser, constantly looking for loops of any kind, vocal virtuoso and holder of numerous awards and roles – world vice-champion in looping and beatbox within a group, multiple champion of the Czech Republic in beatbox, a wizard of sound effects and rhythms and, above all, a happy guy – Endru