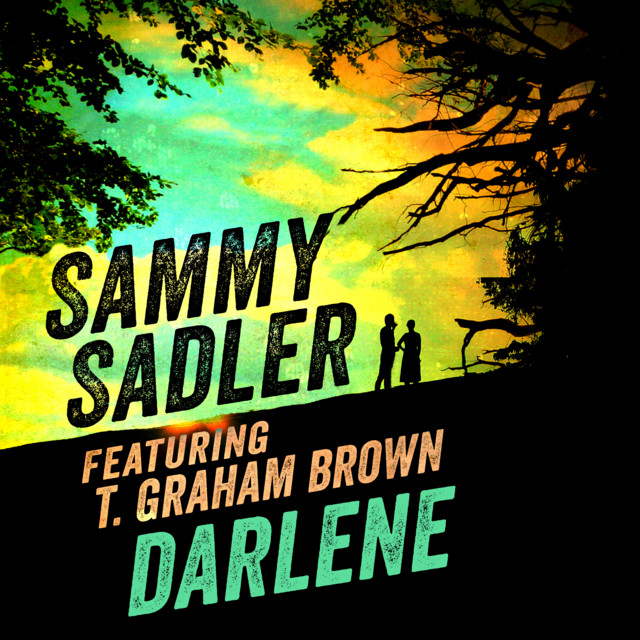 Country singer Sammy Sadler was born August 23, 1967, in Memphis, TN, and raised in Bonham, TX. He signed to Evergreen Records and reached the country charts in January 1989 with a cover of Aaron Neville's "Tell It Like It Is." "You Made It Easy" also charted, but before his third chart entry, "Once in a Lifetime Thing" in January 1990, Sadler was wounded in a bizarre incident in Nashville when he and a friend, Cash Box magazine chart director Kevin Hughes, were approached by a masked man who shot them both, killing Hughes. It later came out that Hughes was the target of the attack as part of a chart-fixing scheme, with Sadler only an innocent bystander. Nevertheless, it took him well over a decade to begin reestablishing his career. On March 9, 2004, he released the album Hard on a Heart on the Tri label. He signed to E1 Music (formerly known as KOCH), which released the Heart Shaped Like Texas album on September 29, 2009. ~ William Ruhlmann, Rovi