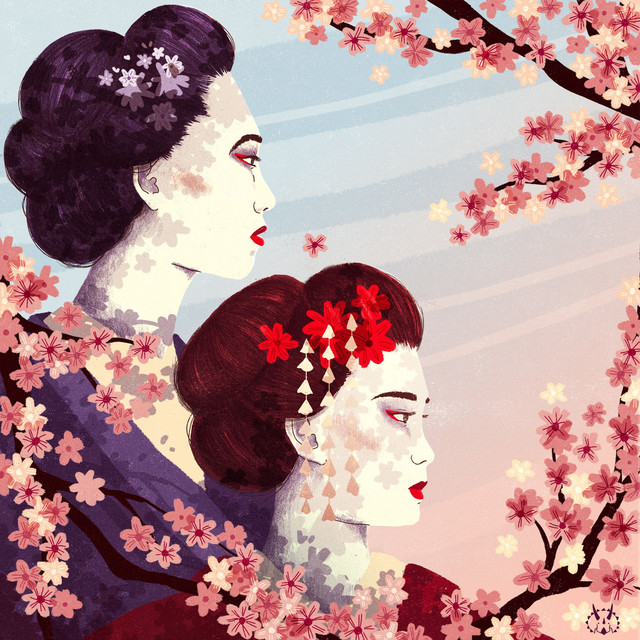 Lo-Fi Discotheque is an (J)electro pop duo formed in 2016 by Reina Kitada and Cheeta. Originally from Tokyo, Reina is a talented classical music violinist who, on the day of her 18th birthday, decided to leave Japan to settle in Paris. She took the opportunity of her Parisian years to consolidate her musical technique at the Didier Lockwood school and recorded songs with Arthur H. Back in Japan, Reina met Cheeta, a founding member of the Nakanomori Band. Reina sings and plays on her Micro Korg, where Cheeta plays drums and sometimes, at the same time, plays bass with her little keyboard. Their track Jonny was remixed by the Parisian producer DJ Vas on the label of the Festival Foundation, Les Disques du bord de l’eau.