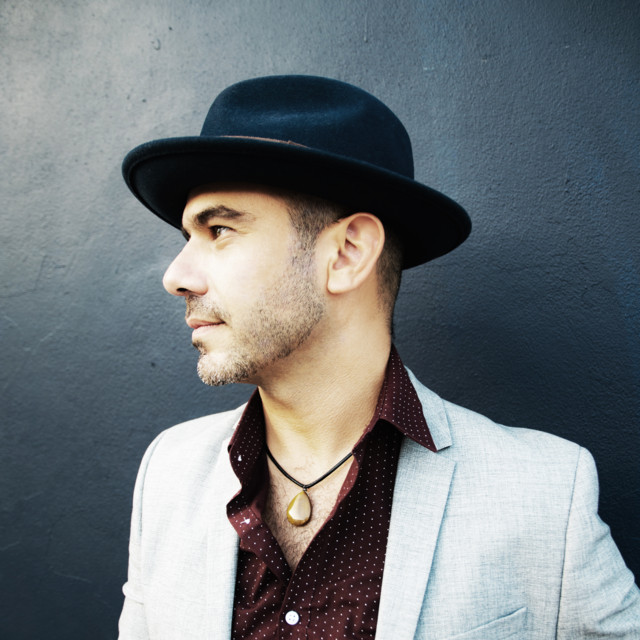 Critically acclaimed guitarist, composer and bandleader Greg Diamond creates music inspired by Latin American sounds and rhythms which he seamlessly infuses into the vernacular of modern jazz — with modal harmonies, odd meters, and various other elements that comprise the vibrant soundscape of New York, his ville natale. All About Jazz hails Diamond as “a rising star in the New York jazz scene" while Latin Jazz Network touts Diamond as a “composer of great maturity and genius” featuring his sophomore release Conduit [Dot Time 2012] as an editor’s pick for Best Albums of 2012.

Indeed, Diamond has cultivated a distinguishable sound with his own his innovative compositions and captivating performances.