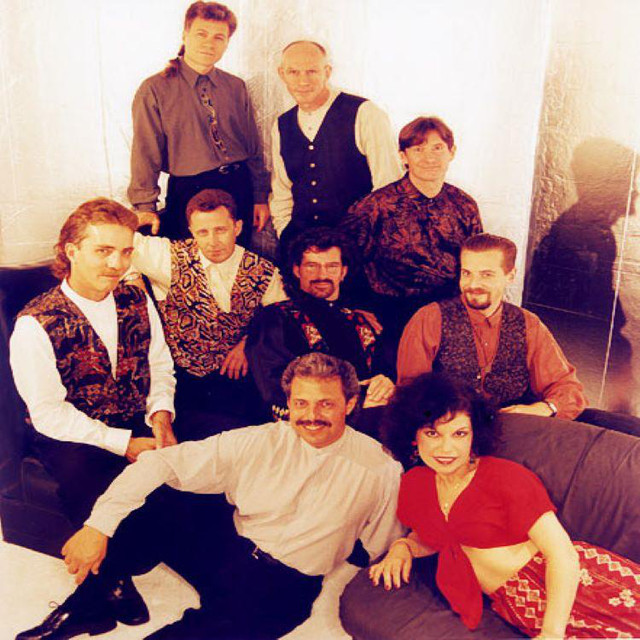 www.sombrasileiroband.comWeaving together diverse trends in Brazilian music, Som Brasileiro (literally "Sounds Of Brazil") has a voice all its own. The group embraces traditional Samba, Bossa Nova, Brazilian pop music from the Tropicalismo trend of the '70's (set by such songwriters as Caetano Veloso and Gilberto Gil) and contemporary compositions from Ivan Lins, Joao Bosco and Milton Nascimento. While it is strongly jazz-influenced, Som Brasileiro's music also reflects the rich folk/traditional flavor that has made Brazilian popular music unique. Paying homage to the music's literate, complex lyrics, vocalist and group leader Diane Marino sings the repertoire entirely in Brazilian Portuguese, the language in which it was originally written. With great floating rhythms, beautiful melodies and affecting chord progressions, this music is engaging and mysterious and it definitely takes the listener on a journey. In 1997 Som Brasileiro's CD was release on Odyssey Records entitled "The Sounds Of Brazil" has been widely acclaimed by their fans and new audiences alike. The group's nine members have played in venues ranging from festivals to concert halls to college campuses to jazz clubs. Drawn together by their mutual interest in developing the Brazilian sound, the group has become increasingly popular throughout the Southeast.