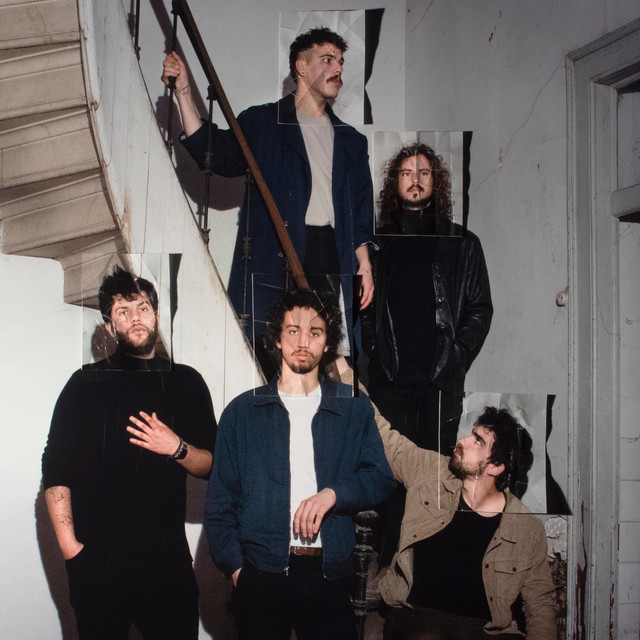 After being nominated for best European album of the year with “Drifter” and touring all over Europe in the last two years, First Breath After Coma came back with a third album “NU” released on March 1st by Omnichord Records. These Portuguese indie gangsters and multimedia collective gathered their brilliant songs with a video narrative starred by Rui Paixão (Portuguese performer at Cirque Du Soleil) and produced by CASOTA Collective, which resulted on a beautiful video album. With this album they played over 30 gigs around Europe and won Best Music Video category on Close:Up Reykjavic Film Festival. They did a 24h show during Festival A Porta in their hometown, collaborated with several portuguese artists and played with a two hundred year old orquestra.