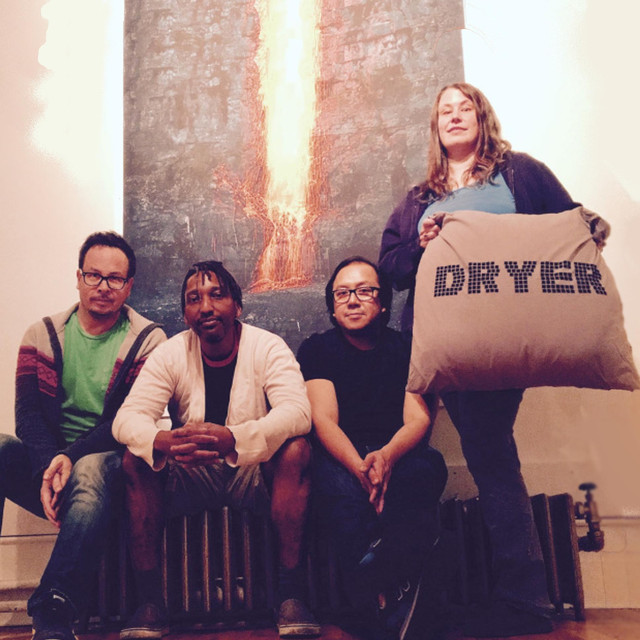 Indie rock outfit Dryer formed in 1992 in Saratoga Springs, New York, quickly becoming a staple of the college radio and club circuit. Led by co-songwriters Rachael Sunday (vocals/bass) and Bob Carlton (vocals/guitar), Dryer made their debut on Paint Chip Records with the 7" single "letterbox," introducing their melodic co-ed indie sound. After cycling through various drummers, they landed on a solid lineup with Joel Lilley behind the kit and recorded their first full-length, 1996's Saturday in Vain. Throughout the remainder of the '90s, they toured heavily, recording for a number of different labels and even drawing some interest from Atlantic, for whom they recorded a demo. By 2002, however, the group had disbanded and would remain dormant for the next eight years. To promote the 2010 release of a career-spanning compilation from Fake Chapter Records called Strut and Sweat, Dryer reunited for a one-off hometown gig. The show was such a success that they began performing again regularly over the next several years, eventually bringing on second guitarist Brian Akey (the Winterpills) in 2014. ~ Timothy Monger, Rovi