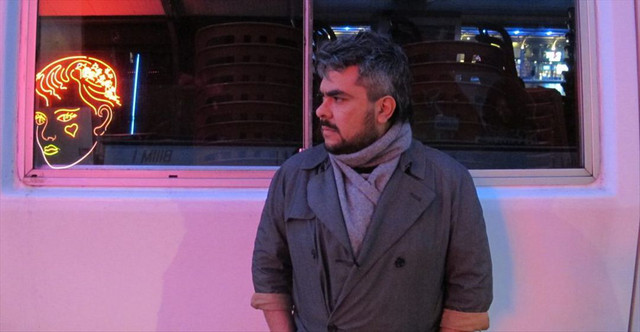 Mauricio Rebolledo, known as simply Rebolledo, first involved himself with dance music during the early 2000s as a DJ in his native Mexico -- specifically the resort city of Playa del Carmen. Eventually, Rebolledo opted to produce his own material for the sake of allowing easier transitions between selections throughout his sets. Kompakt artist Matias Aguayo, who played at Rebolledo’s Santanera parties, encouraged further development and made the producer part of his budding Cómeme label. Rebolledo appeared on three of the label’s five releases during its maiden year of 2009, with highlights including the menacing and humorous tracks “Pitaya Frenesi” and “Guerrero.” That same year, he also co-produced a track with Aksel Schaufler (Superpitcher), as Pachanga Boys, for Kompakt’s Total 10 compilation. The Rebolledo release schedule wasn’t quite as full the following year, which involved a 12” collaboration with Daniel Maloso and a handful of remixes. In 2011, Rebolledo and Schaufler released a Pachanga Boys 12”, while the first Rebolledo album, Super Vato, was issued later in the year. ~ Andy Kellman, Rovi