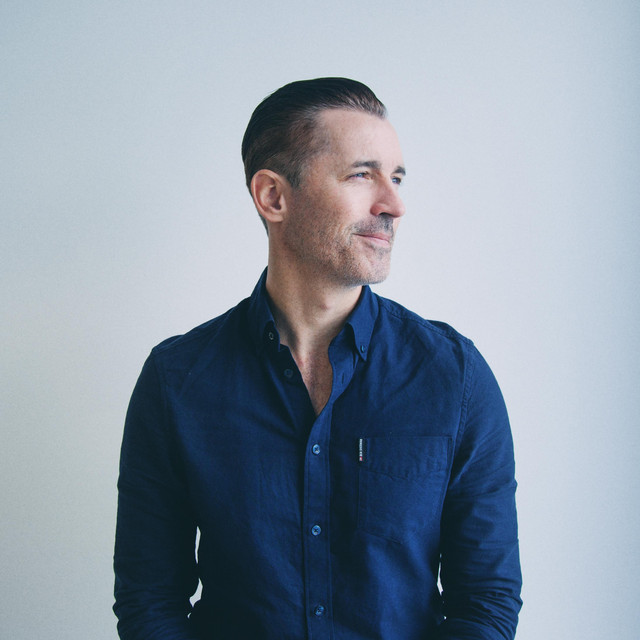 Royal Wood is a Canadian singer songwriter that was raised on the music of Billy Joel, The Beatles and Bob Dylan. In every way he is a classic songsmith who writes music that hits your heart. Nominated for multiple Juno awards including "Alternative Album of the Year", Royal was named iTunes Songwriter of the Year and has headlined theatres all over the world including the iconic Massey Hall in Toronto, Canada.

He has also supported the legendary Bonnie Raitt and David Gray on their national tours.