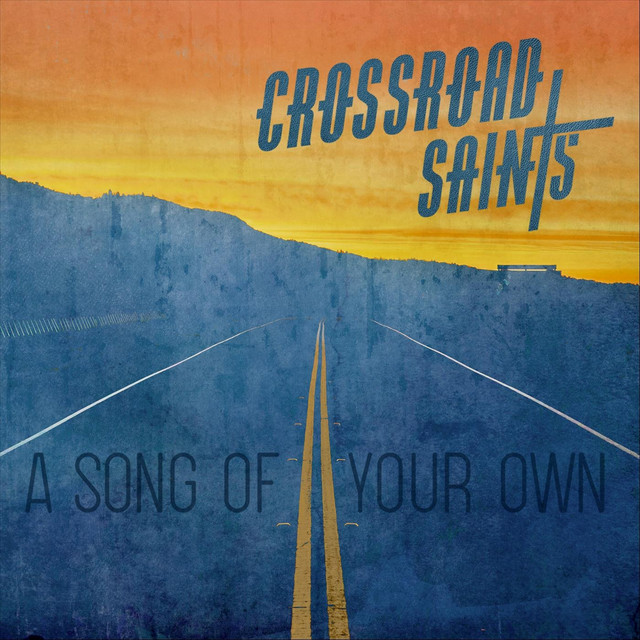 Indiana-based Southern Rock band Crossroad Saints have announced the release of new album "A Song of Your Own", out August 20, 2021 on digital platforms. Lead single "Cradle to the Grave" is out Friday, August 6, 2021, accompanied by an official music video (created by Blue Cafe Music). On "A Song of Your Own", Crossroad Saints have conjured up an original, gutsy take on Southern Rock n' roll, Blues and Americana music. Recording the album was a powerful experience for the band, as it provided a much-needed outlet, a celebration of creativity and human connection during sour times. The nucleus of The Crossroad Saints over the years has always been keyboardist Daryl Venable and rhythm section duo Mike Slack (drums/percussion) and John Slack (bass). The three journeyman musicians have played for decades in various bands and configurations.

Again, they bring their various regional and genre influences to bear on the current project with their long-time engineer/producer Corey Miller at the helm.