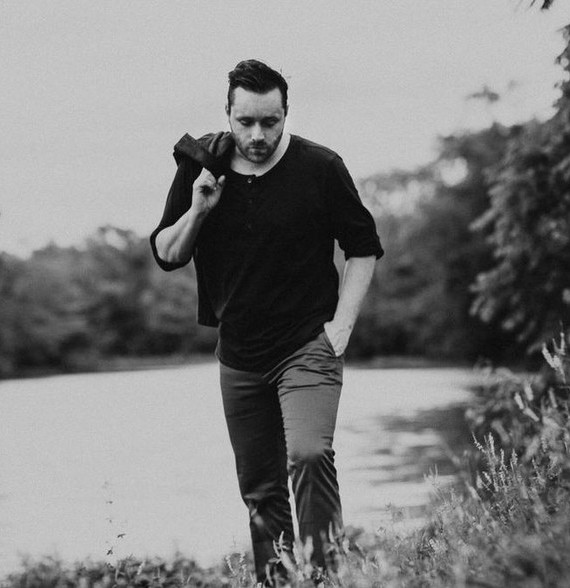 The birth of the soul music revival offered a potent dose of authenticity to an industry watered down by fabricated pop stars. These artists, orchestrated behind the scenes by vinyl collectors turned label heads, poured their hearts out on stage and on records, and audiences responded in kind. But what the movement has been missing thus far is an auteur, a visionary that writes, records, performs and produces his own material. Enter Kelly Finnigan.   The California born producer, singer, songwriter, musician, engineer & arranger known as the psych soul band Monophonics front man and producer released what people already hail as a modern day classic, The Tales People Tell (Colemine Records) in 2019. The ten-song collection is raw and gritty, tender and emotive, lush and symphonic. Finnigan guided the songs from their conception at Transistor Sound Studio all the way to the record pressing plant, providing a powerful yet singular voice missing from soul music.  He might be invoking a golden era of soul and R&B music, but Finnigan captures a timelessness that transcends the “retro” label so often cast on music with a gritty aesthetic. Partnering with long time friend Terry Cole of label Colemine Records was a key part of his upcoming LP — he’s been involved in over a two dozen Colemine releases as an engineer, producer, songwriter, instrumentalist and singer. There may not be another album that synthesized the current soul movement better.