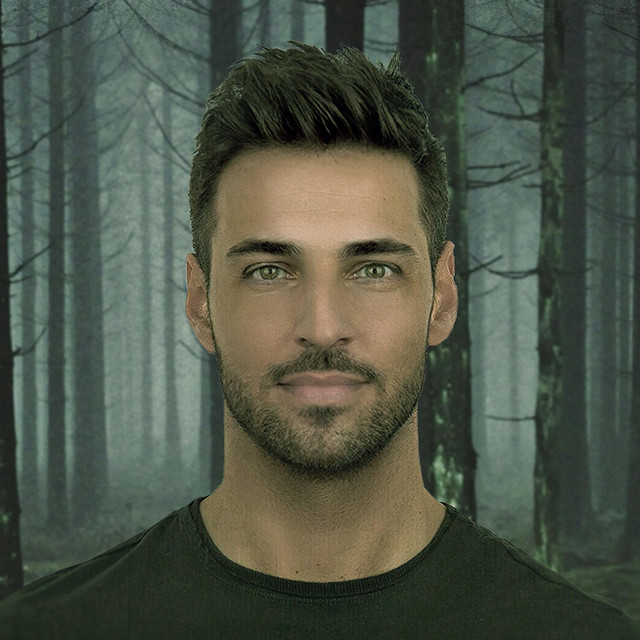 sinatic is a songwriter / producer from germany collaborating in his early years with creative minds to gain his musical skills. his strengh is to "understand" music - that what he hears in mind - perfectly write down with music instruments. grew up in late 80s and fully influenced by the electronic music evolution of Mike Oldfield in the late 80s and Denniz PoP / Max Martin in mid 90s, these songs branded thomas' abillity to create and write songs. after visiting reputable music facilities (Notation, Harmonic) playing in bands (keys, drums), he started to produce music with electronic equipment. During early 2000 at the age of 19 he met his old mentor who recognized his musical skills. after remixing, producing, co-producing, writing and co-writing some well known acts from 2002 - 2008 for major labels, he is now concentrating on writing/producing new songs for new various acts and hisself. his musical ambitions: acoustic, chill out, ambient, classic, filmscoring, pop, dance