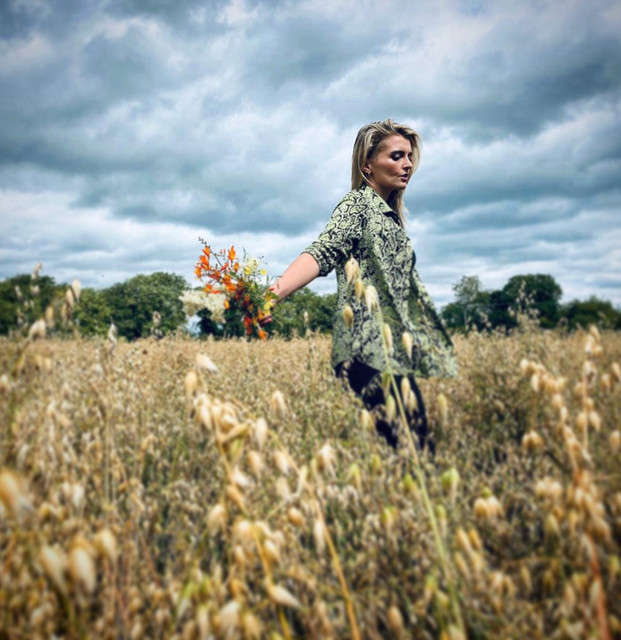 ELLYD (Elaine Doyle), is a songwriter and alternative pop artist from West Dublin. She has toured throughout Ireland and Europe playing various festivals including Electric Picnic and Indiependence as well as other venues across the country including Vicar Street, The Olympia and Whelans to name a few.   Having previously released two successful EP’s (‘Rise’ followed by ‘Lighthouse’) and multiple singles, ELLYD released her latest track ‘On My Way’ in late 2020.   “ELLYD is one of Ireland's brightest young acts.” Paul Nolan, Hot Press   "One to keep a beady eye on for 2019". Tony Clayton Lea - The Irish Times   “Absolutely love her voice. She has a big future ahead of her, absolutely no doubt.” - Today FM Presenter Ed Smith