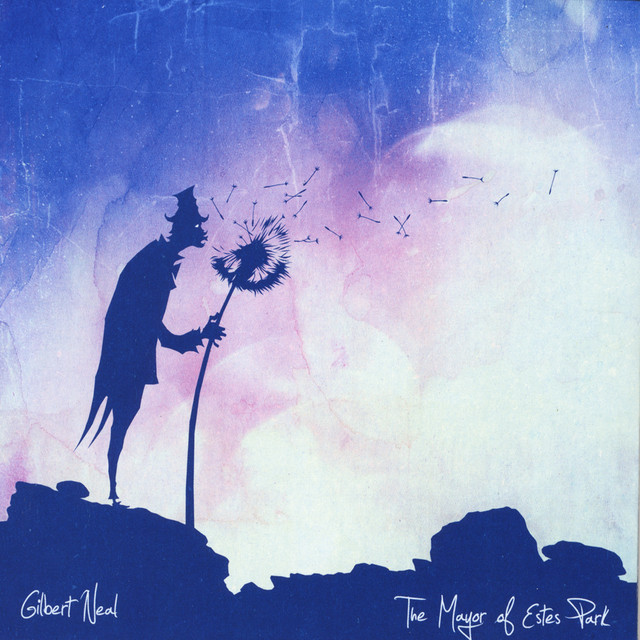 The eclecticism of Gilbert Neal might suggest a changeling, or a dilettante, or maybe a jack of all trades and master of none. But such a characterization would miss the mark. Neal is more curious than distracted, more inquisitive than restless. In his mastery of rock, funk, folk, blues, jazz, and even musical theatre, he embodies the modern pop artist: an intrepid tourist of styles. After releasing four albums independently, Neal created his Wampus debut, The Mayor of Estes Park, by raising every bar — from songwriting to performance to arrangements. From the existential funk of “God’s Board Game” to the plaintive wit of “Four Chords” to the loopy joy of “I Had a Girl,” he grabs with hooks and grooves, pranks and koans. Swinging from the mainstream to the fringe, he is earnestly sincere one minute and brutally sardonic the next. The new album, Mistakes of Memory, was released on July 31, 2020.