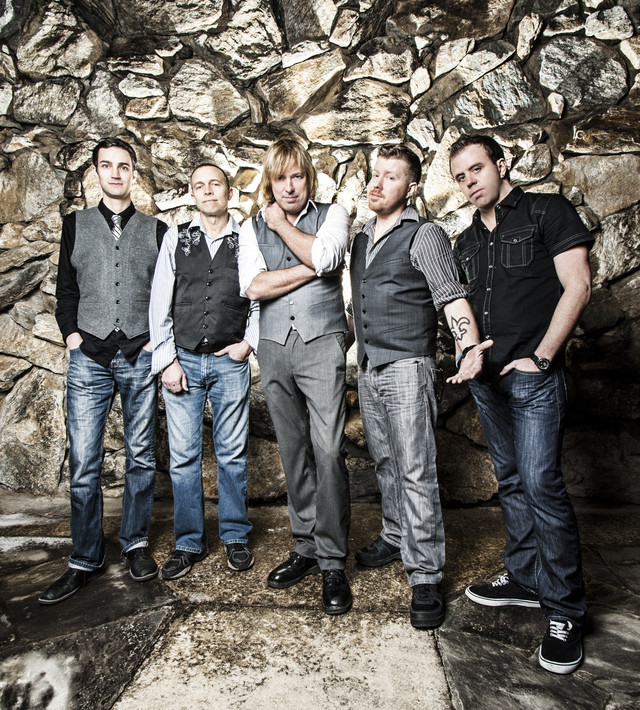 The Orlando-based five-piece Seven Nations encompasses a wide variety of diversity in music, but the love for creating their own musical sound remains a common goal. Seven Nations pushes American trad rock and Celtic roots rock while intertwining the brooding beauty of the mandolin, violin, bagpipes, and horns for a worldbeat seascape of rock & roll. Independent success has been entirely on the band's own terms, for Seven Nations has had their own ESPN, PBS, and CNN specials and sold more than 125,000 copies of their countless releases without ever being promoted and signed by a major label. Seven Nations, who formed in 1994, is comprised of vocalist/multi-instrumentalist Kirk MacLeod, fiddle player Dan Stacey, bassist Struby, mandolinist/bagpiper Scott Long, and drummer Ashton Geoghagan. They have played to over 40,000 people at the Edinburgh Festival in Scotland, and in fall 2000 Dewar's Scotch signed on to promote the band's mainstream self-titled debut. After a few high profile appearances (including shows at the New York City Marathon and the 2002 Winter Olympics Torch Arrival Ceremony,) they stepped back into the studio.

And Now It's Come To This arrived in the summer of 2002. ~ MacKenzie Wilson, Rovi