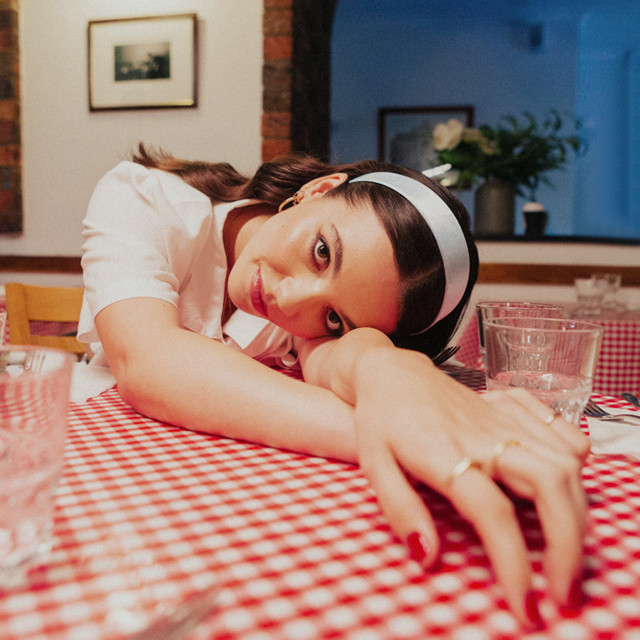 Yorke returns with her new single ‘Window Shopping’ and the announcement of her East Coast Window Shopping Tour. The tour kicks off July 15th in Sydney before heading to Melbourne and Brisbane. The disco-tinged ‘Window Shopping’ is an effortless, playful alt-pop moment that arrives with the official video. Yorke’s vulnerable songwriting has always allowed her to portray romance vividly and with ‘Window Shopping’ she wrestles with her desire to impress a potential love interest while retaining her natural personality. It’s a continuation of the sort of creative freedom she explored on last year’s release Japanese Wallpaper-produced single ‘Gravity’. The gliding, pulsating track together with ‘Window Shopping’, heralds a new era for Yorke that is set to unfurl further this year. Since Yorke’s arrival with her debut EP ‘Liberosis’ in 2020, she’s amassed over 6.1 million streams. She’s also become a captivating performer supporting the likes of Lewis Capaldi, The Veronicas and Ruel while also embarking on her own sold-out headline tour. Recently she’s played sold out shows as part of NSW’s Great Southern Nights and returned to the festival stage with an exuberant show at For The Love Festival.