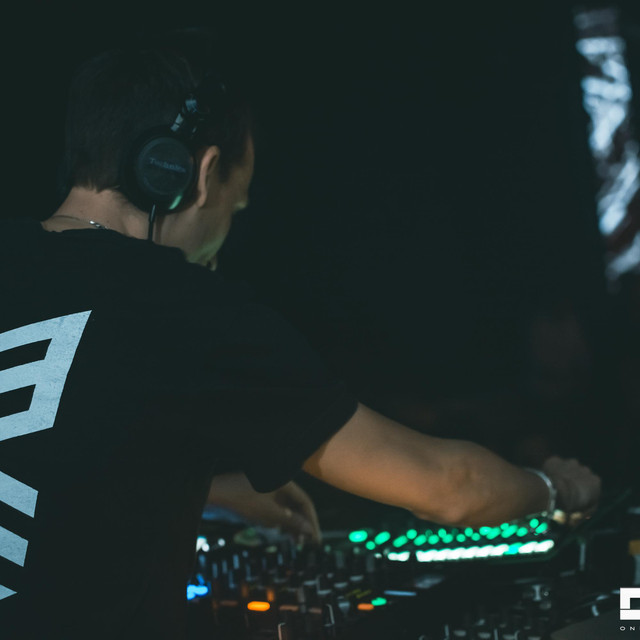 Dario Sorano , Berlin based Italian DJ and Techno Producer was born in Naples, Italy. He grew up listening to Electronic and Techno music and at the age of 14 he realized that he could use it to express his own personality. Not long after he deepened his musical knowledge by first playing acoustic drums and then electronic drums; later on he devoted his time to the analogic synthesizer’s analysis. Several years later he played his dj set in the best clubs located in the center of Naples, Italy and Europe. He has collaborated and played with several techno dj and producers: He has collaborated and played with several techno dj and producers: Jeff Mills, Joey Beltram, James Ruskin, Irregular Synth, Dj Rush, Richie Hawtin, Pan-Pot, Amelie Lens, Nina Kraviz and many more... Now Dario Sorano has reached international scene thanks to his creativity and his music. Plus 8 // Hybrid Rec // Zionois Bookings/Mangement: www.dariosorano.com info@dariosorano.com