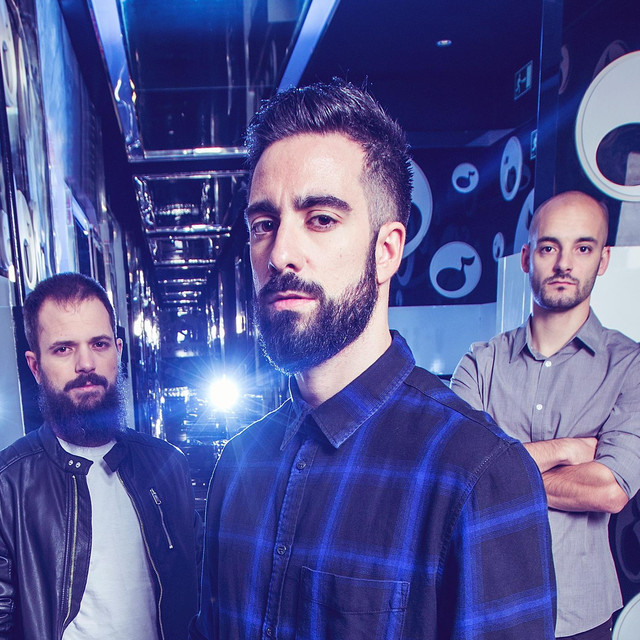 Hollow Earth is a project founded in 2011 by Michael Munroe, Redshadowv and Pol Dy. Mixing influences of the metal of the 90s with current electronic styles, the sound of the band is mainly defined by this fusion of genres. Their first work, the double EP From The Beginning To The End, was well received by critics and public, which allowed them to make a place in the musical panorama. After two years of touring, they decided to take the next step with a new album. For this second album, Hollow Earth has brought together a team of the best national and international professionals. With Ed is Dead and 1101vs13 as producers and talented engineers such as John Davis at the head of the technical section, the new album aims to revolutionize the concept of electronic music, respecting that fusion with other genres that define the sound of the band. As a preview of this new work, Hollow Earth is presenting the single Gonna Meet Today, the first glimpse of this new project. Gonna Meet Today will be officially unveiled on November 30, 2016 and will be available from major online platforms such as Spotify, iTunes, Amazon Music, Google Play and Deezer. In addition, Hollow Earth has filmed Gonna Meet Today´s music video, directed by Roberto Peromingo and Jorge Escobedo from From Hell Pictures and produced by Little Clip Production Team. Also available from November 30th on their official YouTube channel. The release of the new album is planned to be released on September 2018.