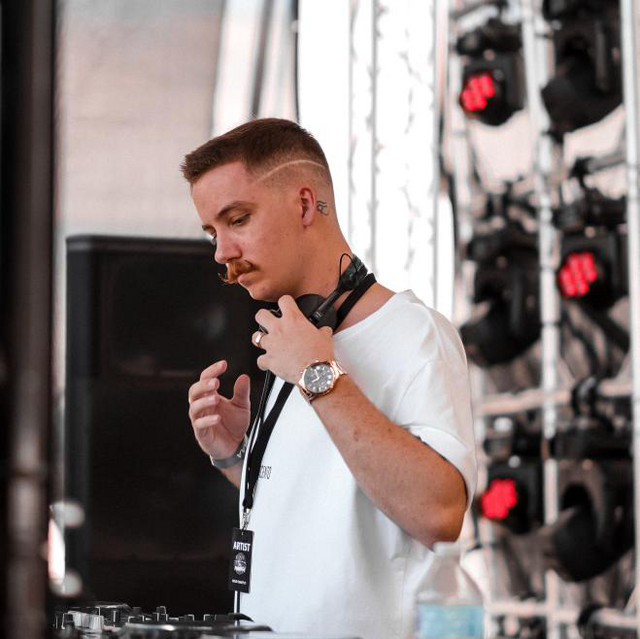 Luke Mumby is a Gold Coast based DJ/Producer and Remixer of G-House and Brazilian Bass music. Producing music since he was 15, Luke has released many tracks independently and in 2019, after winning the 105.7 Radio Metro Production Competition, signed his winning track, "Haters", to Central Station Records. Luke has since gone on to release originals and remixes with labels including Hussle Recordings/TMRW Music, Vicious Recordings, G-Mafia Records, CHAPTER EIGHT Records and more with his music stunning crowds all over the world. Luke earned his start as a DJ working loud nights at Platinum Nightclub in early 2019, and since then has gone on to play numerous venues and events along the Gold Coast, including his residency at Arcade. Also among his achievements was performing at Lunar Electric Music Festival in march of 2021, the largest music festival in the world since the COVID 19 pandemic, supporting renowned global artists such as THIEVES, Masked Wolf, MARAUDA, Hooligan Hefs, Jacknife and many, many more... Today, Luke continues to perform and produce music and with his new remix for "Flash - B.Y.O.B.", released in May of 2021 through Vicious Recordings... You know he doesn't plan on slowing down anytime soon. With his uniquely dark and eery tracks and so much more original sound to come, Luke Mumby is certainly on a path to grander and greater things. Are you ready to join him? Contact: luke@auzlink.net.au