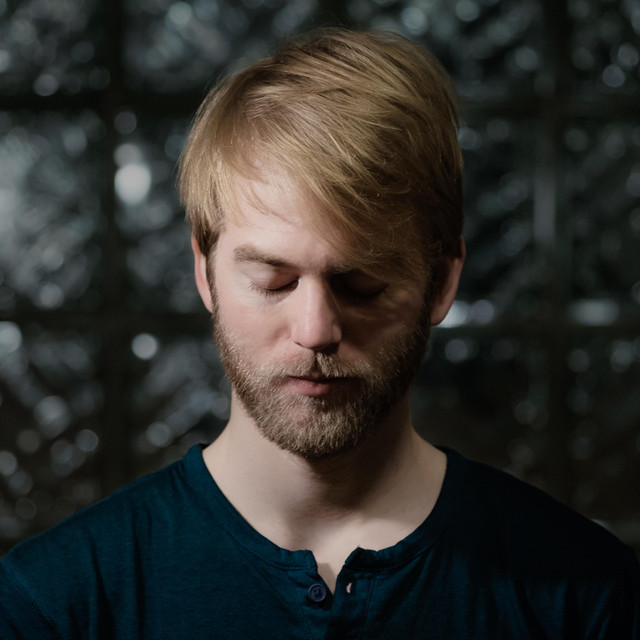 Luutzen is the embodiment of self-effacing contradiction. He sees the world around him through the curious eyes of youth and yet his handcrafted pop music reflects confidence, experience and worldliness. It is in these contrasts where his inspirations lie: the Dutch-born Berlin resident finds his comfort between antipoles like know-how and instinct, rationality and emotion, control and letting go. The urge to experience both opposites simultaneously, instead of picking only one of the two, is what is significant for Luutzen's songwriting. Against the social trend, where rationality, reality and tradition are predominant, he puts their opponents equally at their side: "In my songs I assert not to forget the other side, values like emotion, fantasy and experimentation", explains Luutzen. "The dichotomy in which I find myself, already shows that all these parts can exist with and next to each other – they already do within me." Musically, Luutzen's journey to discover the possibilities and limitations of being is running somewhere between Wilco, Bon Iver and Sufjan Stevens.