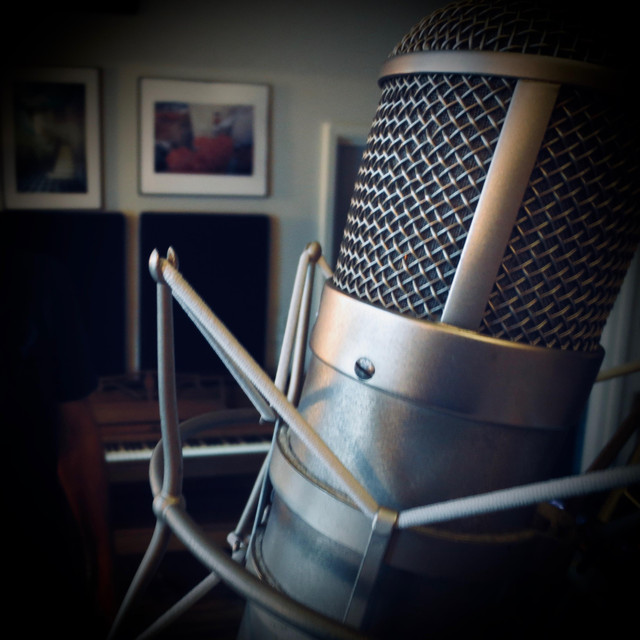 Breck Alan is a prolific songwriter who has been releasing songs into the world since the late 1980's.

His songwriting and performance talents have garnered much music industry attention nation wide. Having toured the world over, he hangs out mostly in Nashville these days recording his songs in his private studio, and playing random showcase shows. Breck has performed from coast to coast playing stages of all sizes and sleeping in the van, the roadside Hotels and on friendly couches. He has played on stages ranging from The Rocky Mountain Folks Festival to Irving Plaza in New York City and everything in-between. Breck's songs are about the individual pursuit in all of us. Dig a little deeper but keep the pulse alive. Even when playing solo Breck plugs in a few toys and mesmerizes the audience with the big sounds coming from one person on the stage. Glitz aside, it's still all about the music. Breck has written music for HBO, sung for Nickelodeon, composed entire scores for children's plays, independent films of all sizes and has quite a handful of original recordings available. He has also written a series of vocal instruction books titled "The Art of Body Singing," that has received national acclaim. Breck Alan's music crosses over to fans of so many ages some might consider it hard to define. Groovy song-writer pop might work. The song is first. Breck is a huge fan of the great pop song in the same way one might be in search of the great American novel.