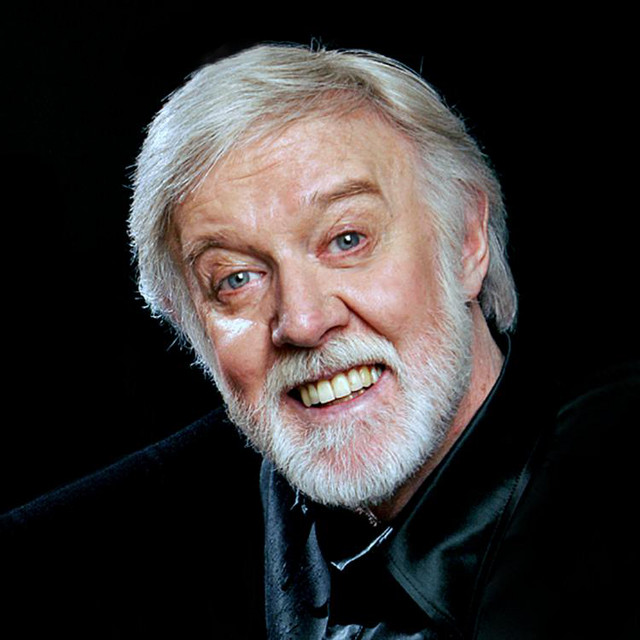 Regarded as one of the 'greats' of the Australian entertainment industry, Barry Crocker has fostered a very well respected and impressive career spanning over several decades. Born in the suburbs of Geelong, Victoria, Barry has achieved what many aspiring entertainers have only dreamt of accomplishing. With a career encompassing an extensive recording history, countless television appearances in Australia, the UK and America, as well as numerous national and international concert performances, Barry's immense talents as an engaging singer, comic, impressionist and dramatic actor have continuously captivated and wowed audiences across the globe. Honored with the prestigious 'Order of Australia' award in 1987 for his dedicated services to charity and to the Australian entertainment industry, Barry has also been celebrated by the community with a Gold Logie in 1969 for being the 'Most Popular TV Personality', three Logies for having the 'Best Variety Show', two 'Entertainer of the Year' Awards, four 'Mo' Awards, one 'Sammy', a 'Penguin' and a whopping thirty-three Gold Records. His many concert performances comprise a dynamic four-week season at the famous MGM Grand Hotel in Las Vegas make Barry an Australian national treasure.