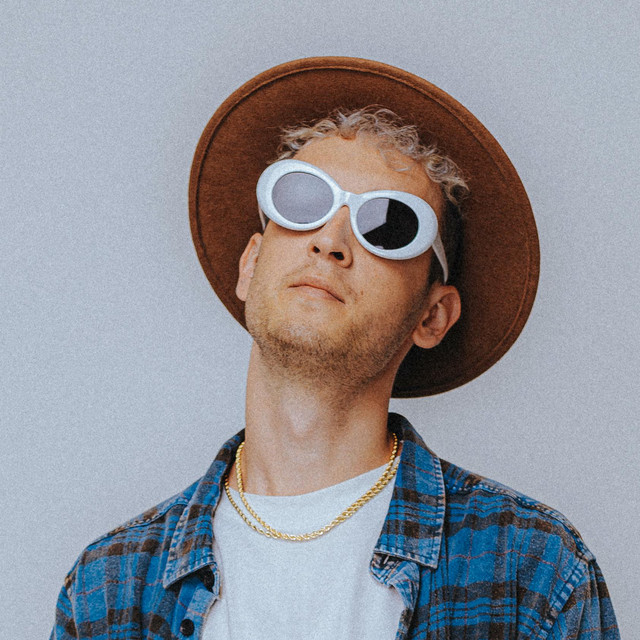 Embody grew up in his native Lithuania listening to his Dad tinkering away playing jazz, blues and pop in his studio….his passion for music was born. He studied classical piano at a music school and began a journey which lead him into a love affair with house and techno. He organized House parties playing fresh underground sounds to a hugely appreciative domestic audience. He decided to move to London a few years ago, having started to tire of the music and the scene. He then saw Rihanna at a festival and experienced his pop epiphany and has never looked back since. Rekindling his love with pop music that had been the basis of his own childhood listening.