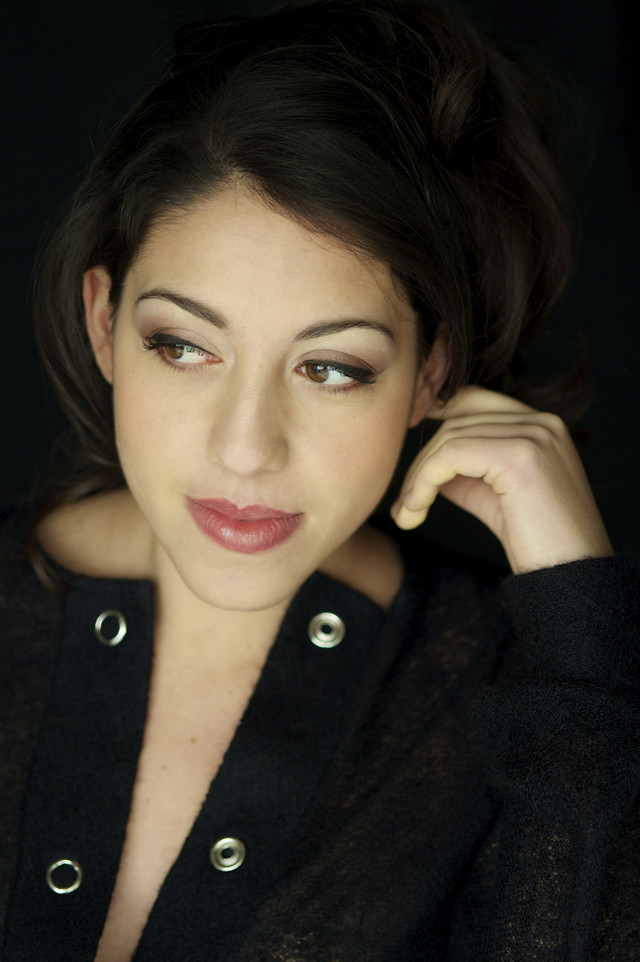 The Italian pianist Beatrice Rana can certainly be counted as a prodigy, with major concerts, prizes, and recordings under her belt even before she reached her 21st birthday. Yet she has also conducted her career with maturity, continuing to study even after reaching the pianistic top rank, and setting aside a work (the Tchaikovsky Piano Concerto No. 1) for which she felt unready at 15, and returning to it later. Rana was born in Copertino, Italy, on January 22, 1993. In a way her training began in the womb; her parents are both professional pianists and played in her presence during her mother's pregnancy. When Beatrice was six months old she was reaching toward a piano keyboard from her mother's lap, and at four she began formal lessons. A younger sister, Ludovica, also became a classical musician, a cellist. At nine Beatrice gave a concerto performance at the San Marino International Piano Competition, and by her teenage years she was performing with major European orchestras. She studied with Arie Vardi in Hannover, Germany, and with Benedetto Lupo in Rome; the latter remained her teacher and mentor in the late 2010s. Rana's breakthrough came in 2011 with the first prize and special jury prizes at the Montreal International Piano Competition. "From the moment she sat down at the piano during the first round of the competition, Rana sent chills through the room," reported La Scena Musicale. She almost missed the competition after officials at her high school demanded that she take scheduled exams, but a compromise was finally brokered by her mother. A silver medal at the 2013 Van Cliburn Competition showed that the victory was no fluke, and Rana began to attract honors with a wider time frame, such as inclusion on International Piano's 30 under 30 listing in 2014 and BBC New Generation Artist designation the following year. The year 2015 also saw the release of Rana's rapturously received debut album on Warner Classics, pairing the Prokofiev Piano Concerto No. 2 in G minor, Op. 16 (during a performance of which she once broke a piano strong), and the Tchaikovsky Piano Concerto No. 1, with the accompaniment of conductor Antonio Pappano and the Orchestra dell'Accademia Nazionale di Santa Cecilia. In 2017 Rana released a recording of Bach's Goldberg Variations, BWV 988, a work not normally essayed by young pianists.