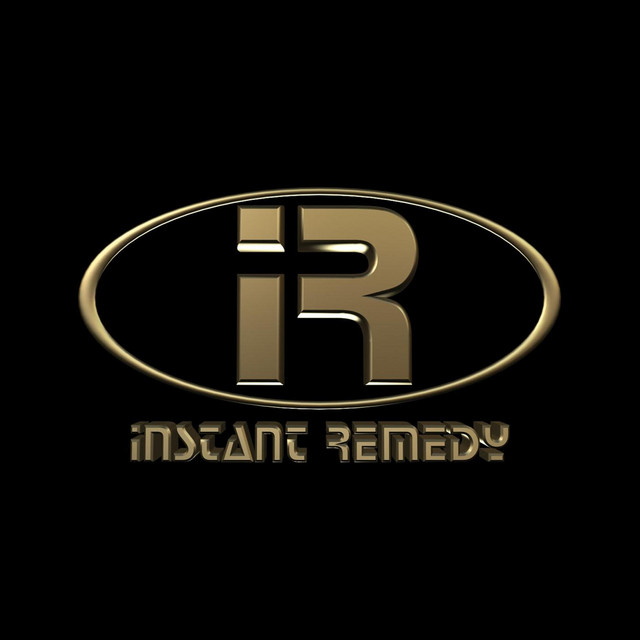 Instant Remedy is probably most well known as a veteran retro remixer among the fans of the C64/SID and Amiga remixing scene. Located in Sweden, a country where retro chip music is generally more popular than the average nation, the remixing career started in -97 but a commercial release wasn't available until the first SID remix album (also named "Instant Remedy") in 2002. The album was very well received and is still very much appreciated but it wasn't until 2015 the next proper album released: "Insert Disk 2" - a tribute to the wonderful world Amiga music. In between the album releases there were a number of game soundtracks produced but the passion for the great melodies, chippy tunes and crisp arpeggio chords continued. In 2020 the time has come to bring some more love from the good old days. The musical styles and inspiration range from 90's dance to EDM/house and 80's synthesizer era.