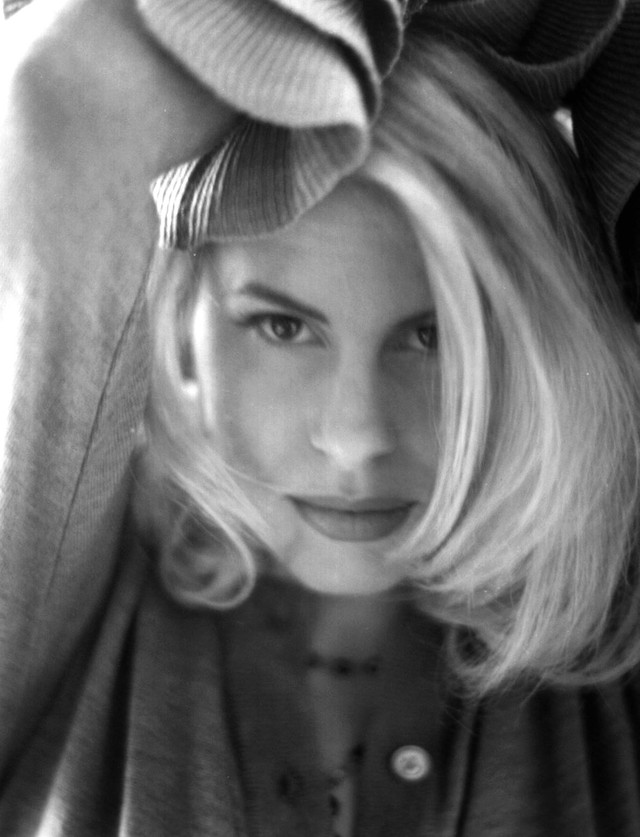 Singer/songwriter Vonda Shepard enjoyed one of the more unique career breakthroughs in pop music history; while most performers rely on radio airplay or relentless touring to win fans, Shepard instead shot to fame as a result of the hit television series Ally McBeal, which featured her performing live on an almost weekly basis. Shepard was born in New York City in 1963, but her family relocated to California a few years later; there Shepard studied voice and piano, and was just a teen when she recorded "Can't We Try," a duet with singer Dan Hill. After touring as a backup singer for Jackson Browne, she recorded her self-titled Reprise label debut in 1989, the LP sacrificing the bluesy soulfulness of her music in favor of slick production values. Only weeks after the release of her 1992 sophomore effort, The Radical Light, Shepard was dropped by Reprise; she spent the next several years without a label or a manager, instead becoming a fixture of the L.A. club circuit. There she developed a small but ardent cult following, independently releasing It's Good, Eve in 1996; among her fans were TV producer David E. Kelley and his actress wife, Michelle Pfeiffer, and when Kelley set about creating his comedy-drama Ally McBeal for the Fox network, he tapped Shepard to become the show's musical voice. Not only was The Radical Light's "Searchin' My Soul" used as the series' theme, but Shepard herself became a regular cast member, playing the house performer at the local nightclub the program's title character and her co-workers frequented. As Ally McBeal emerged as a breakout hit, it reignited Shepard's career, and a major bidding war to land the rights to a series soundtrack followed, with the record Songs from Ally McBeal appearing in mid-1998. By 7:30 was released in April 1999 by Jacket Records; a second Ally McBeal collection followed later that same year. ~ Jason Ankeny, Rovi