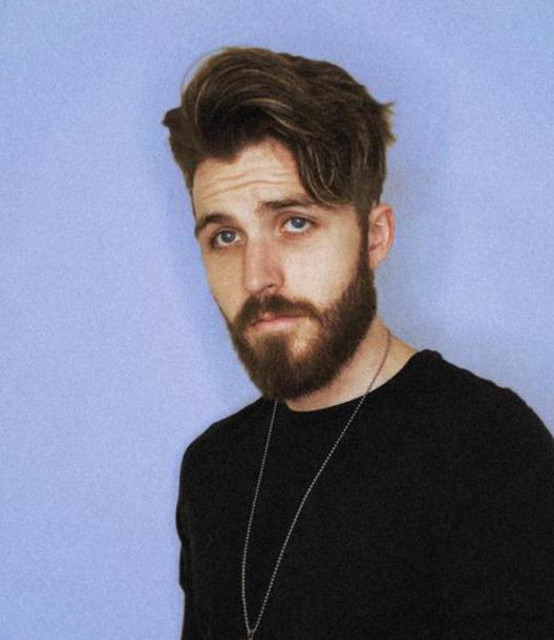 forever misunderstood.  Thomas Reid is a Singer/Songwriter/Producer from Nashville, TN. Initially debuting as a folk/alternative rock artist, his music now takes influence from a variety of genres, primarily residing within “lo-fi hip-hop” as a fragile male singer and producer.   Much of his music is collaborative by nature, working with producers, singers, and rappers worldwide. His vocal stylings continue to broaden and evolve, switching between his more well-known indie-influenced stylings (displayed on his single “Stay Asleep”) to more RnB or even Rap influenced sounds (displayed on his single Lucid w/ Snøw) As of 2020, Thomas Reid professionally produces music too in addition to writing/singing. Many of his solo singles are now entirely self-produced, such as his songs Take Care or Criminal.  He also is actively producing for other prominent artists within the lo-fi hip-hop scene, including SadBoyProlific with “Just Like You Do”, Powfu with “Hide in Your Blue Eyes”, and Rxseboy with “Are You Okay?”.  Thomas Reid’s melancholic music production, scratchy, intimate vocal stylings, and raw, honest lyrics have touched melancholic music fans worldwide. His new ep "Forever Misunderstood" is out now.