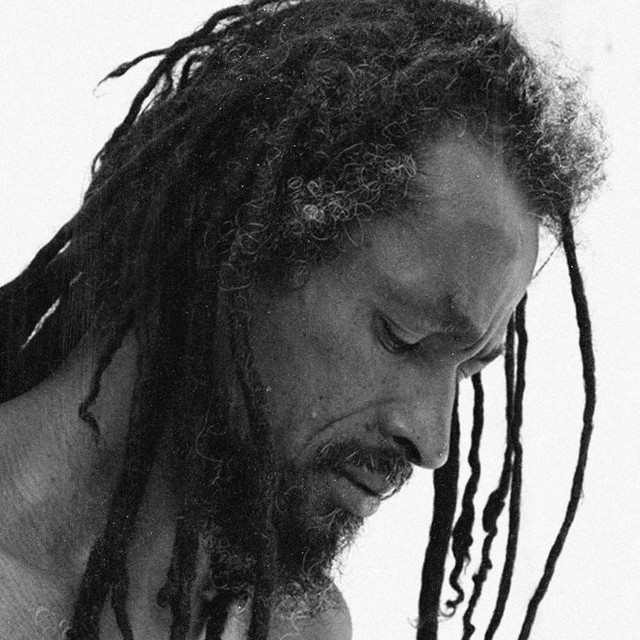 Stéphano Honoré, (born 21 October 1955 in Cassis, Mauritius) better known as Menwar, is a Mauritian percussionist and singer. He was one of the pioneers of Seggae music, forming the group Sagaï in the 1980s. Honoré is a player of the ravanne, for which he has begun to develop a written technique, something that has not been done previously. He also plays multiple instruments that he has selfmade or that come from the African culture. Honoré was born in Cassis, Port-Louis. He often listened to recordings of traditional Mauritian music, particularly sega (or séga) as a child. In 1977 he released two 45 rpm records on the Madagascar label Green Turtle and two more in 1978. Honoré was known as Lélou before his first cassette, Souvenir le port, was released in 1980, credited as Menwar. Honoré went back to Mauritius in 1993, but still traveled to and from the island of Réunion while producing and performing music. During the 1990s, he participated in a Marseille musical comedy entitled Mokko and was featured on another artist's album.