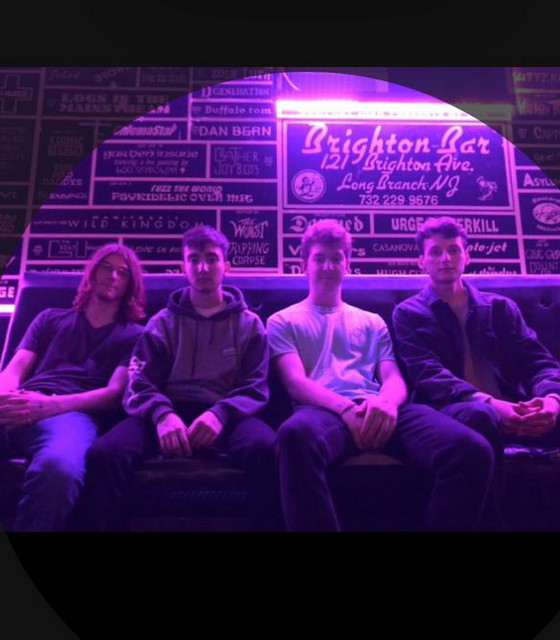 Sunsets From Jupiter is an alternative rock band formed by Andrew Ahlborn on drums, Tom Hicks on bass and Clay Kunego on guitar and vocals in Middletown, NJ in 2018. Andrew, Tom and Clay had been playing together in cover bands and school projects for a couple of years when they decided to form a new band with all original music. Drawing inspiration from bands like Radiohead, Foo Fighters, Queens of the Stone Age, David Bowie and Pink Floyd, they wrote original songs and recorded a self titled garage style EP in the summer of 2018. With new music in hand, Sunsets From Jupiter started playing local venues in Red Bank, NJ and Asbury Park, NJ. Looking to fill out their sound, Danny Mitchinson joined the band full time as a second guitarist in early 2019. With the lineup set, the band continued to refine its sound by playing more shows and writing new songs. In August 2019, the band entered the studio to record their full length debut album, An Alien Feeling. The 10 song album incorporates influences from grunge, rock and even disco beats at times. An Alien Feeling will be released in October 2019 on streaming platforms and CD.