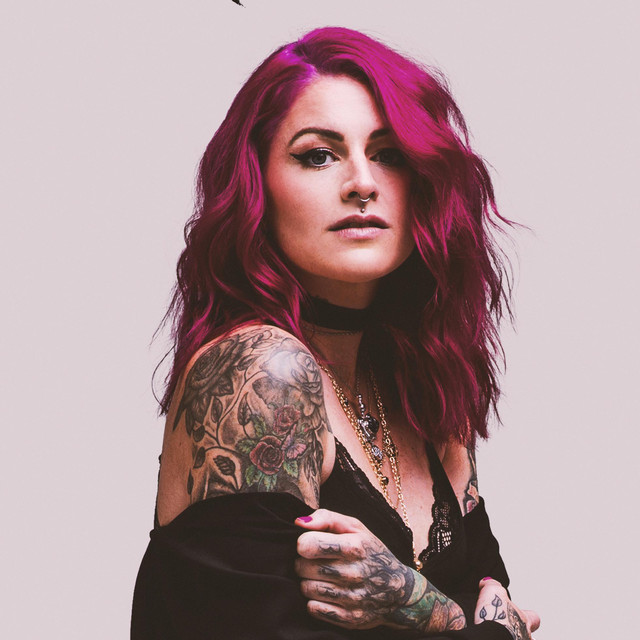 Karise Eden's voice can move a nation. She shot to fame at the age of 19 with a viral audition video that now has over 36 million views on YouTube which then cultivated her debut album to break sales and chart history. Her debut album My Journey shot straight to #1 on the national ARIA Chart, was certified double platinum and went on to become the biggest selling album by an Australian artist in 2012. In New Zealand the album debuted at #3 and was certified gold. Karise made ARIA Chart history in the same year when she took out the top three spots on the singles chart with #1 'Stay With Me Baby', #2 ‘Hallelujah’ and #3 ‘I Was Your Girl’; with her single ‘You Won’t Let Me’ at #5. Karise is the first person to do this in Australia since The Beatles had the Top 6 to themselves back in 1964. Karise Eden's third album 'Born To Fight' is out now.