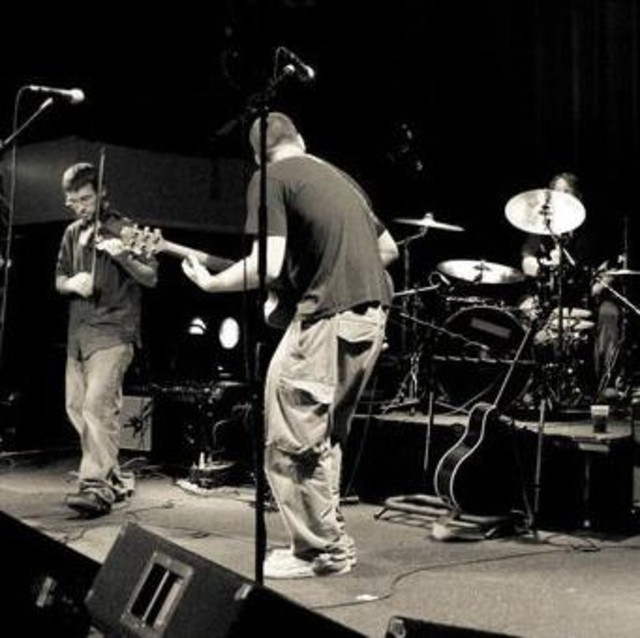 Unusual. Exotic. Captivating. Haunting. Stunning. Those are all words that come to mind when I listen to the album Low Tide by Morosity, a genre-bending band from Minneapolis, Minnesota. Morosity released an ambitious debut album Misanthrope in 2011 to wide acclaim, and nearly six years later, in February 2017, they released their second album Low Tide. While retaining many elements of their signature sound – complex song structures and melodies, richly layered guitars, crisp percussion, and generous use of the violin – with Low Tide the band takes a more eclectic and decidedly darker approach. Melding rock with tribal, psychedelia, folk and Middle Eastern influenced music through the use of the mandolin and hammered dulcimer, they’ve created a powerful work of extraordinary beauty and depth. -Jeff A.